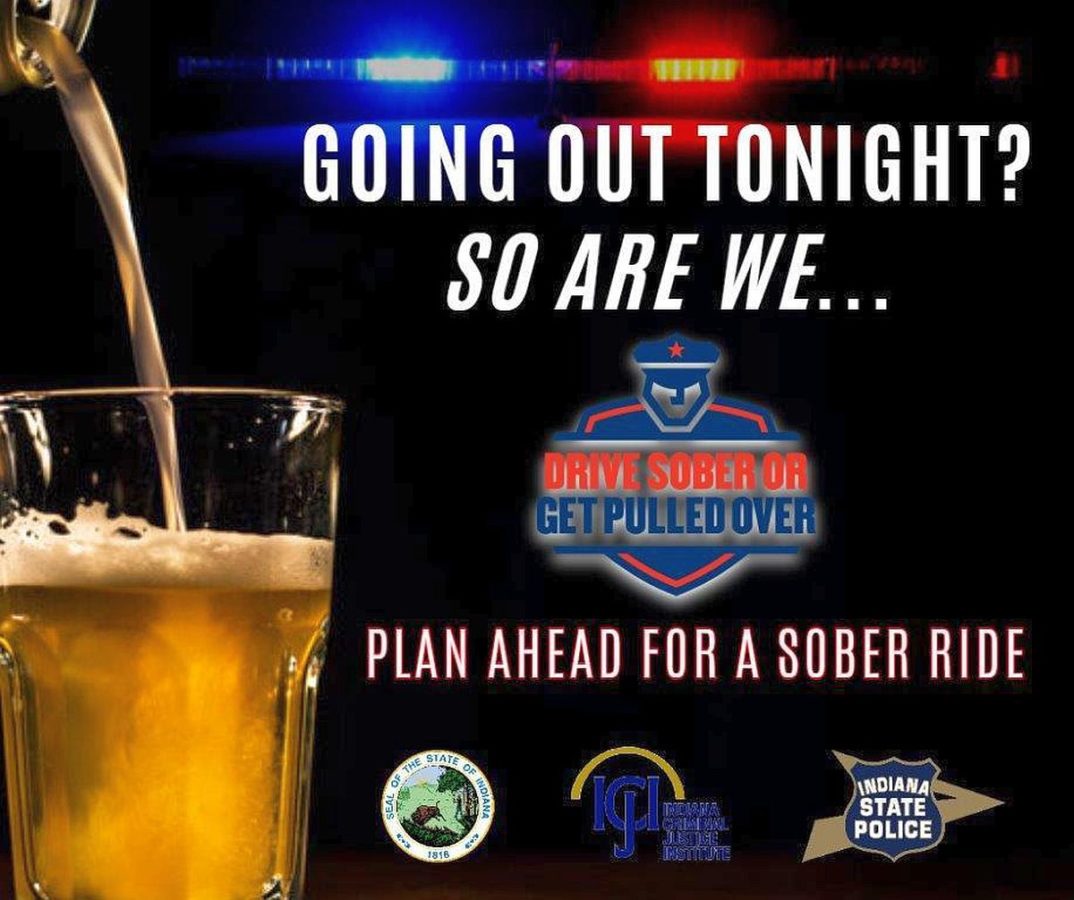 Starting this week, the Indiana State Police will be stepping up patrols to help curb dangerous and aggressive driving. The enforcement campaign will run from Friday, Feb. 25, 2022, through Monday, March 21, 2022.

The safety initiative is designed to reduce crashes and traffic fatalities and to promote safe driving around St. Patrick’s Day and the NCAA Tournament. It also comes at a time when roadway deaths continue to climb across the state and nation.

In response, officers will be conducting high-visibility patrols over the next several weeks, showing zero tolerance for anyone driving aggressively, over the speed limit or under the influence. The extra enforcement is funded through National Highway Traffic Safety Administration (NHTSA) grants administered by the Indiana Criminal Justice Institute (ICJI).

Nationwide, traffic fatalities continued to rise at a record pace last year, according to newly released federal data. NHTSA projects that an estimated 31,720 people were killed on U.S. roadways in the first nine months of 2021, a 12% increase from the same period in 2020.

In Indiana, preliminary data from ICJI shows that 941 people died in fatal crashes last year. While that’s up 5% from 2020, it’s a 16% increase from pre-pandemic 2019 and represents the highest number of traffic fatalities since 2005.

Alcohol and drug impairment, distracted driving, speeding and not wearing seat belts are some of the leading causes behind the rise in fatalities.

“Last year, Indiana saw more traffic fatalities than we’ve seen in over a decade, and it doesn’t appear to be improving,” said Devon McDonald, ICJI Executive Director. “So far this year, fatal crashes in Indiana have claimed the lives of 2.5 people every day on average with over 100 lives lost already. It’s going to take an all-hands-on-deck approach to turn this around.”

Throughout the campaign, the department will be encouraging motorists to focus on safe driving and follow the rules of the road. This means wearing a seat belt at all times, driving sober, driving distraction-free and obeying all posted speed limits.

However, some precautions should be taken before getting behind the wheel. For plans that involve alcohol, designate a sober driver ahead of time or plan to use public transportation or a ride service to get home safely.

“We cannot and should not tolerate the continuing crisis on our roadways,” said Robert Duckworth, ICJI Traffic Safety Director. “Every driver and vehicle occupant has a responsibility when traveling. We need more people to take this seriously and to drive like their life depends on it – because it does.”

Motorists are encouraged to call 911 if they encounter an impaired or unsafe driver on the road.