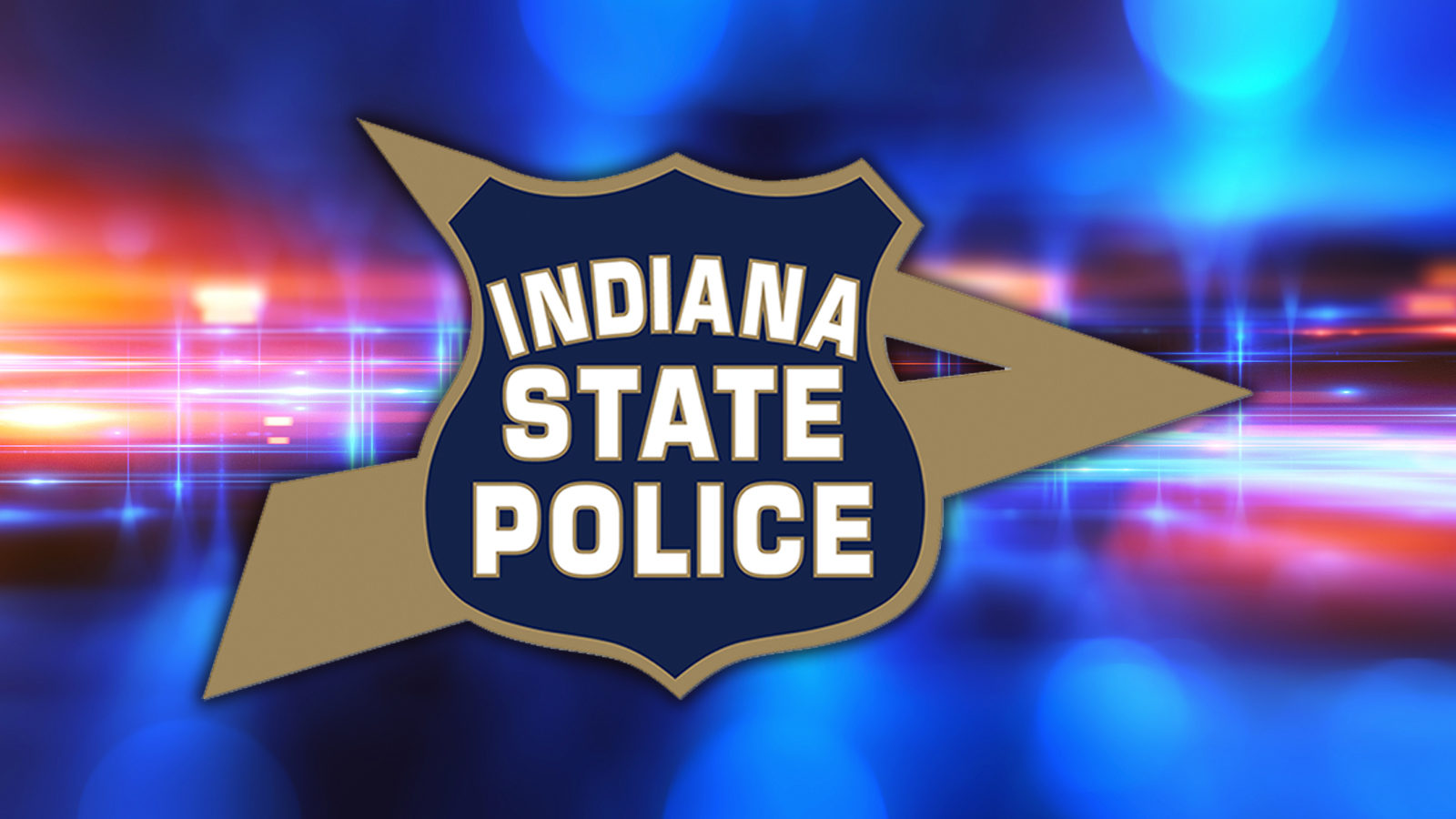 On Thursday, February 24, just before noon, Trooper Jeff Wampler attempted to stop a gray 2018 Chrysler 300 after it failed to move over or slow down, as required by law, as it passed by him on a traffic stop westbound on US-30, just west of CR 500 West in Kosciusko County.

When Wampler caught up to the Chrysler he was able to determine that the license plate did not match the Chrysler.  When he turned on his red and blue emergency lights on his unmarked Dodge Charger the driver of the Chrysler refused to stop and sped up to speeds of over 100 miles per hour as it continued westbound on US-30, eventually entering Marshall County.

A trooper was successfully able to deploy a tire deflation device (Stop Sticks) near Iris Road, flattening both driver side tires.  This did not stop the driver of the Chrysler and he continued to flee westbound.  Troopers and deputies with the Marshall County Sheriff’s D agaepartmentin deployed Stop Sticks near King Road, deflating the front passenger tire.

The driver, identified as Merieal Tolbert, 28 of Chicago, IL was safely taken into custody.  He was transported to a local hospital to be medically cleared.  Further investigation revealed that the Chrysler was reported stolen out of Ft. Wayne, IN earlier today.