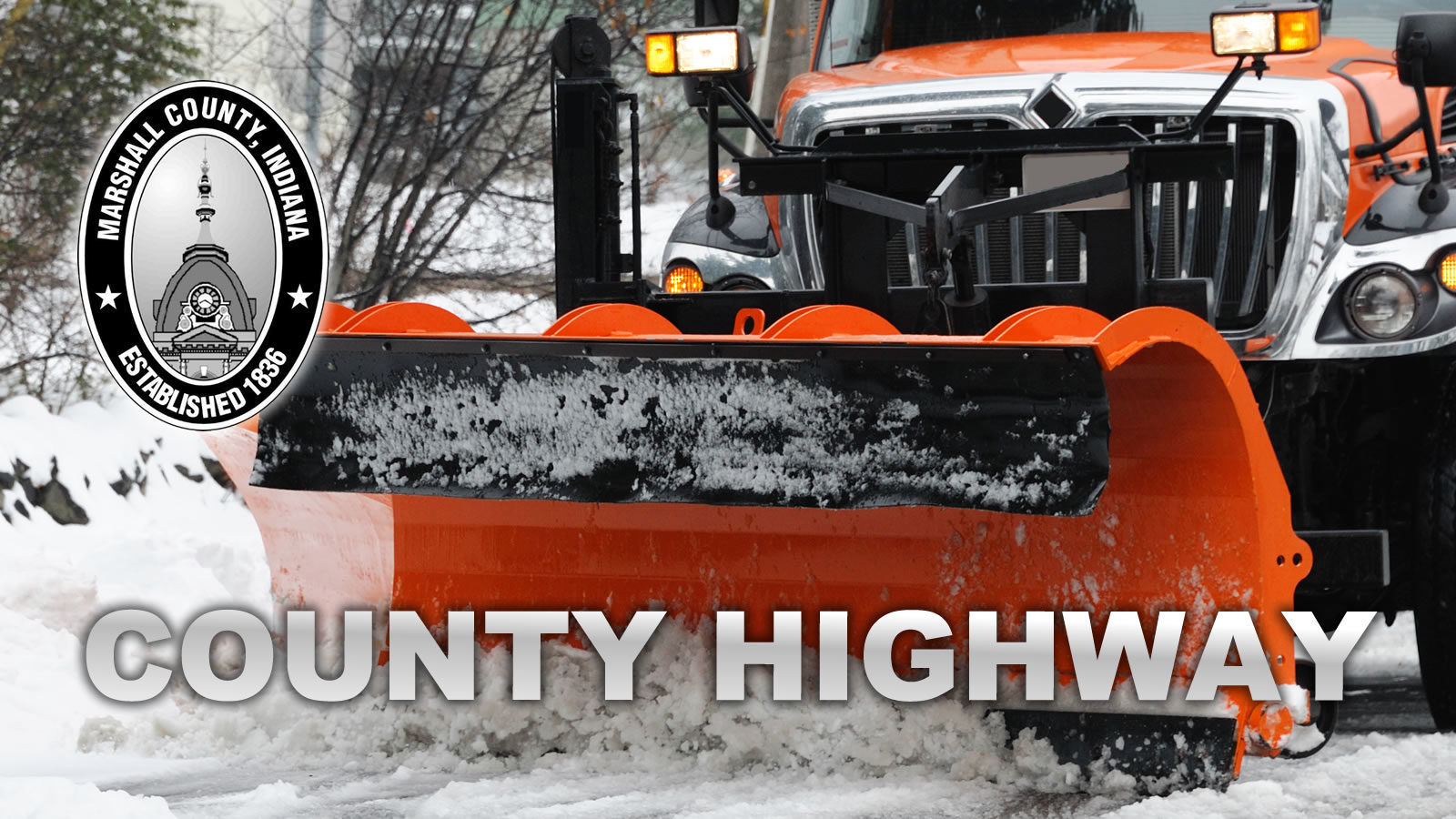 County Highway Superintendent Jason Peters told the Marshall County Commissioners Monday that the rumor is floating around that the highway department is out of salt.

Peters wanted to clarify to everyone that the county is not out of salt.  He said, “We’re getting low, but not low enough to start cutting back or increasing sand and salt mixtures.  Where if needed, the increase to salt and sand mixing, we would go to like a 6 to 1 ratio opposed to a 3 to 1.”

Peters said they had 800 tons of salt on order.  The highway department ordered 300 ton after the first storm and received 280 tons.  After the second winter storm he ordered 500 tons.

Superintendent Peters told the commissioners he was completely full going into the year so they only ordered 1,300 tons this year.  The state contract reads that they can go 20% less or more but all the salt ordered must be taken.  Peters said, “There is a $200 penalty each day after the fifth day until the order is completed.”  That means the county orders salt and after the 5th day for each day it isn’t delivered, they deduct $200 off the county’s bill.

In other business the Highway Superintendent located four pick-up trucks to add to its fleet.  A couple of the trucks will replace older pick-ups in the fleet, and he will be adding a couple extras.  Jason Peters requested permission to purchase the four trucks from Lincolnway Auto at a total cost of $104,200.  The Commissioners approved the purchase and the pre-pay request.