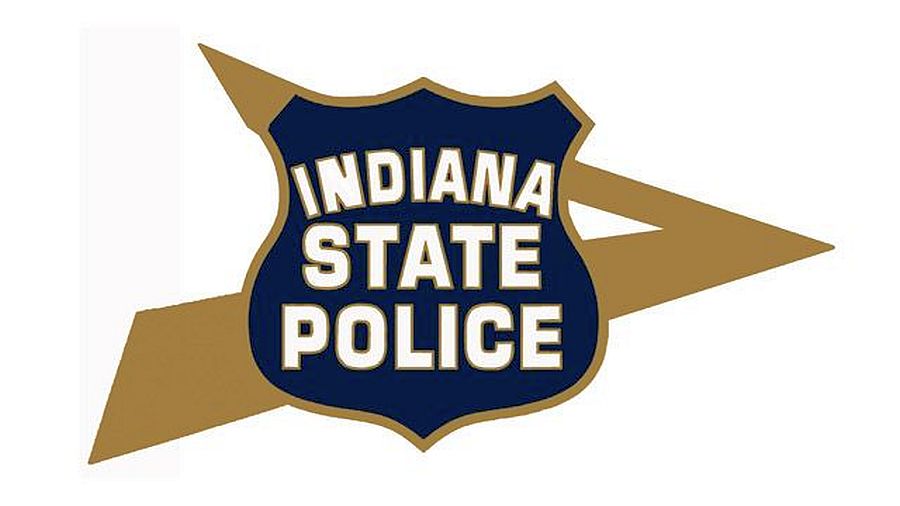 Last night a trooper’s persistence paid off when he located and safely took into custody a man that fled from a traffic stop in St. Joseph County.

At approximately 6:45 p.m., on February 15, 2022, Trooper Mark Price noticed a gray Chevrolet Cobalt that appeared to have an altered expiration date on a temporary license plate as it traveled southbound on State Road 933.  Price stopped the Chevrolet on State Road 933 near Cowles Avenue.

The male driver was unable to provide Price a driver’s license or identification card but verbally identified.  When Price returned to his police car to attempt to identify the driver and confirm the vehicle’s registration, the driver fled on foot from the traffic stop.

Price pursued the driver on foot but soon lost sight of the driver as he ran eastbound on Cowles Avenue.  Price returned to his police car and had a female passenger that had been in the Chevrolet move it from the street.  Price was able to determine that the temporary license plate had expired in March of 2021.

Price continued to search for the driver and a short time later saw him walking around the corner from behind a building.  When the driver saw Price drive into the parking lot of the business, he stopped and was safely taken into custody.  The driver was identified as Victor Hampton-Givan, 24 of South Bend, IN.  Hampton-Givan was found to have four active warrants out of Elkhart County.  One of the warrants was for escape from Work Release.

Hampton-Givan was arrested for Resisting Arrest, False Identity Statement, Operating a Vehicle Without Ever Receiving a License, and the four active warrants.  He was then transported to the St. Joseph County Jail.