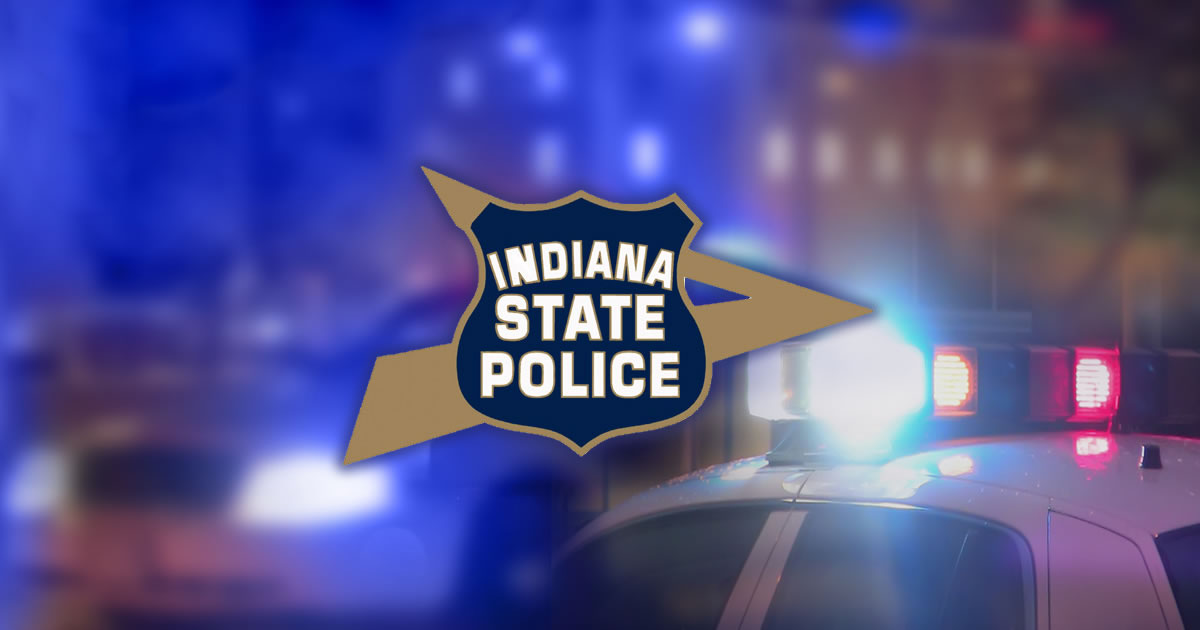 A Chicago woman was arrested this weekend after troopers discovered a pound of marijuana and a handgun during a traffic stop on the Indiana Toll Road.

At approximately 11:00 p.m. on February 12, 2022, Trooper Luis Alvarez and Probationary Trooper Joshua Brown stopped a black 2016 Nissan for several moving violations as it traveled eastbound on the Indiana Toll Road near mile marker 105.  This is approximately two miles west of the Middlebury Exit.