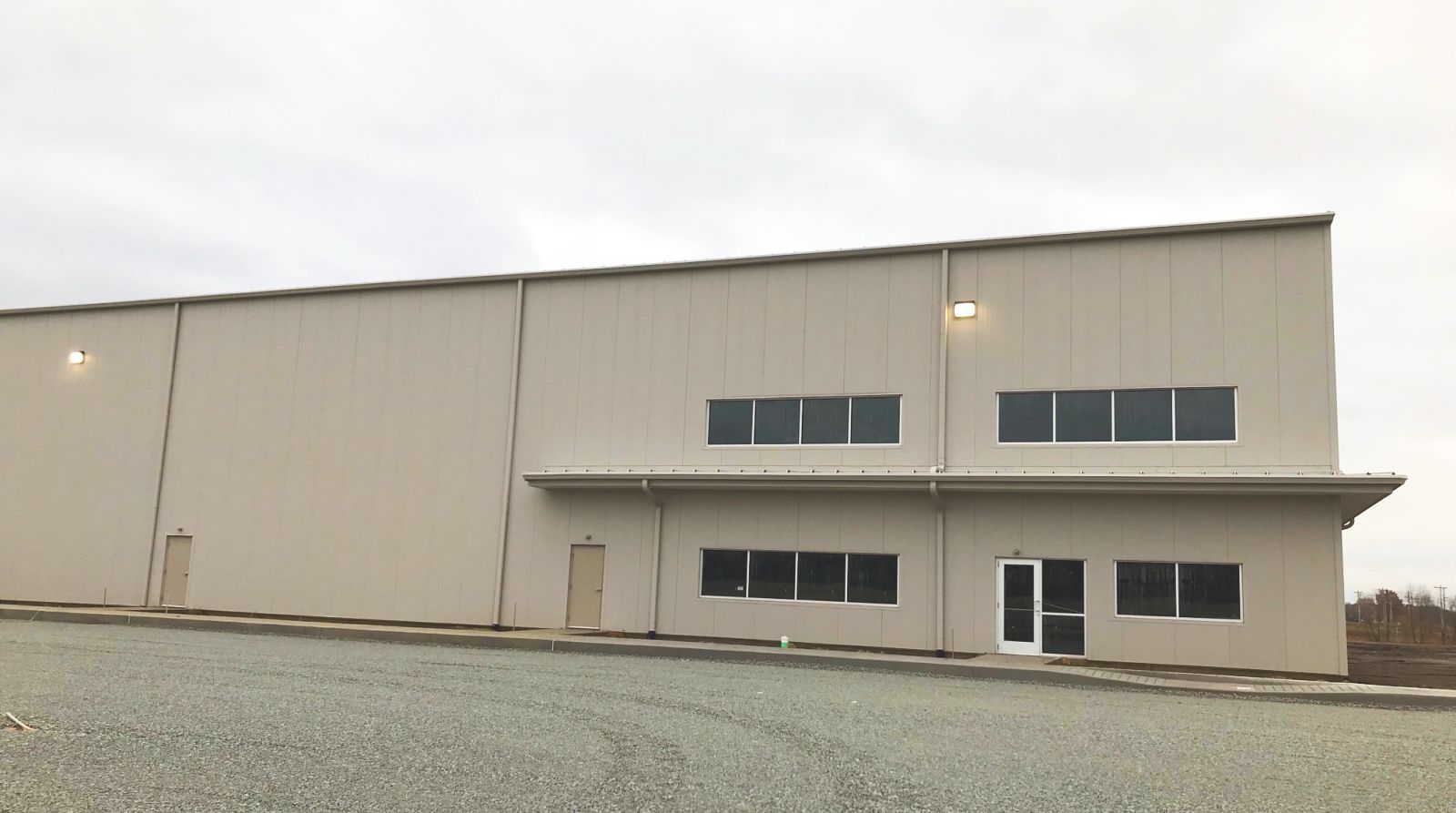 In TIF # 3 the Manufacturing Center is complete.  A nationwide company named Divert Inc. with headquarters in Concord, Massachusetts will purchase the building and open an organic recycling company.  They take fruit and vegetable produce from various grocery stores and such and donates what is still usable while taking the produce that is past its usefulness through a process that will eventually creates a gas they hope to sell to NIPSCO in the future.

Closing on the building is expected in the next week or two.

Surrisi told members of the Redevelopment Commission they will make their first and only lease payment on the Manufacturing Center construction project in February. After that Divert will own the structure.

The developer is ready to issue the second series of bonds that captures the taxes from phase two.  Those funds will be used to repay the wastewater utility for the construction of the lift station.

When asked how the occupancy was going, Surrisi said he though 3 single family homes have been sold and 14 are have people living in them.

The city attorney said, “It’s moving pretty good.  It sounds like the apartments are filling up as well.”