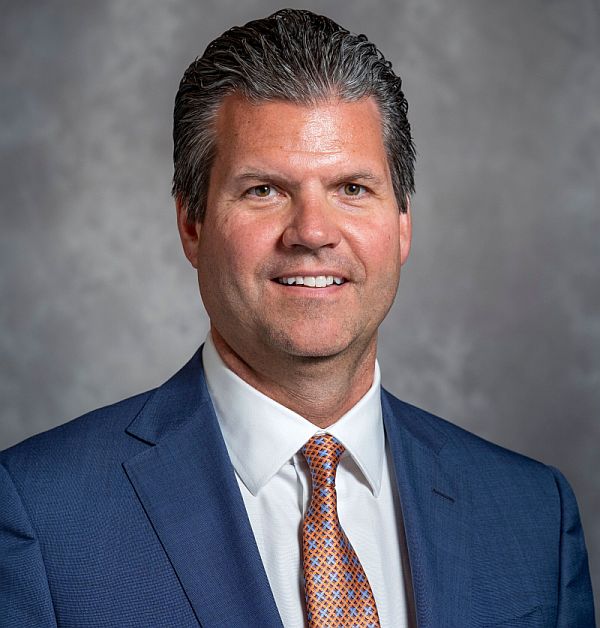 The Indiana Prosecuting Attorneys Council honored several people during its Winter Conference Awards Ceremony this past week, including legislators, victim advocates, administrators and law enforcement officers. In all, 10 individuals were recognized at the ceremony for their accomplishments during the past year and over the duration of some very long careers.

The IPAC Board of Directors handed out four Legislative Excellence Awards for 2021. The winners were Representative Tim Brown, R-Crawfordsville, Representative Greg Steuerwald, R-Avon, Senator Eric Koch, R-Bedford and Senator Ryan Mishler, R-Bremen. The four lawmakers were all selected for their work on IPAC’s priority legislation of the 2021 session, the High-Tech Crime Units bill.

Rep. Steuerwald was the author of House Enrolled Act 1082, Sen. Koch the Senate sponsor and both Rep. Brown and Sen. Mishler were selected for their roles as the chairman of each chamber’s budget committees. The legislation will be a game-changer for criminal justice in Indiana and would not have been possible without the efforts of those four lawmakers.

About the Indiana Prosecuting Attorneys Council: The IPAC is a non-partisan, independent state judicial branch agency that supports Indiana’s 91 prosecuting attorneys and their chief deputies. It is governed by a 10-member board of directors of elected prosecuting attorneys. The IPAC assists prosecuting attorneys in the preparation of manuals, legal research and training seminars. It serves as a liaison to local, state, and federal agencies, study commissions, and community groups in an effort to support law enforcement and promote the fair administration of justice.