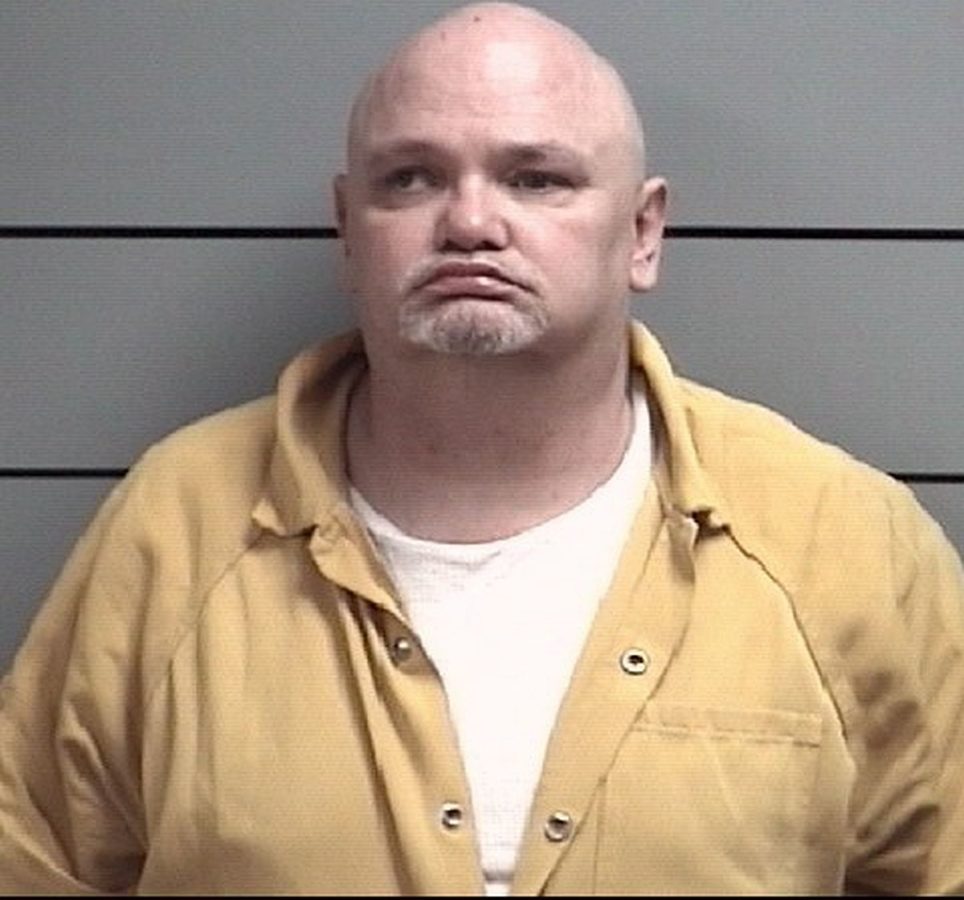 Chief Deputy Prosecutor Tami Napier prosecuted the case for the State of Indiana. Public Defender Alex Hoover represented Middaugh. The terms of the sentence were negotiated between Napier and Hoover with the exception of whether the Marshall County case would be served after the service of his Elkhart County case. As for the Marshall County crimes, Middaugh admitted to Count 1 Rape as a Level 1 felony, Count 2 Rape as a Level 1 felony and to the Habitual Offender sentencing enhancement. Counts 1 and 2 would run separately or consecutively and both of those counts will run separately or consecutively from the Habitual enhancement for a total sentence of 46 years.

When arguing whether the Marshall County case should be served consecutive to Elkhart County’s case, Napier stated that Middaugh’s criminal history, the types of crimes he committed and the violent nature of those crimes supported running his sentence consecutive to Elkhart County. Napier said, “Every time he’s out of prison he hurts people and traumatizes them for life.” Hoover argued the sentences should run together by pointing out that Middaugh accepted responsibility for his crimes and spared the victim the necessity of testifying in a trial.

Judge Bowen imposed a consecutive sentence, meaning that Middaugh has to serve time for his Marshall County crimes after his sentence for Elkhart County is complete. Napier was pleased by Judge Bowen’s decision saying that “by doing so it ensures that he will be incarcerated for many, many years. We’re all much safer having Middaugh out of society.”

The crime was immediately reported in August of 2019 by the victim. The victim lived in Bremen and Marshall County Sheriff Department Detective Jeff Snyder led the investigation. The victim in this case was home alone during the day with her 2-year-old child. The victim answered the door to find a white male standing on her porch asking for directions. After getting inside the house, the man bound her with zip ties and raped her numerous times with her child present. The victim described the male to Det. Snyder the best she could and a sexual assault examination was performed the same day.

Det. Snyder broadcast the description of the incident and of the unknown white male to other law enforcement agencies. Elkhart County responded regarding a registered sex offender from their jurisdiction. Det. Snyder assembled a photo array after getting the tip from Elkhart County and the victim identified Middaugh as the man that raped her. Forensic testing later showed that Middaugh was indeed the rapist.

Judge Bowen found Middaugh’s extensive criminal history of violent sexual offenses was a weighty aggravating factor. Bowen found no mitigating factors. Middaugh admitted to being an Habitual Offender under Indiana law and to being a Sexually Violent Predator. Bowen ordered the Marshall County sentence to begin running after the Elkhart County sentence is served. Middaugh must serve his entire sentence in the Indiana Department of Correction.

Napier said “Middaugh’s sexual attack on a young mother in front of her child was unbelievably savage. He is among the percentage of defendants that should never be free in the community. Middaugh left a path of destruction and will spend the rest of his life incarcerated for his crimes. Ensuring that he remains behind bars will bring some justice to this victim and we’ll all be safer because of it.”

Prosecuting Attorney Nelson Chipman added, “My office remains committed to aggressively prosecuting these heinous crimes. A solid investigation and a demand for justice yielded some peace of mind for this victim and our community.”