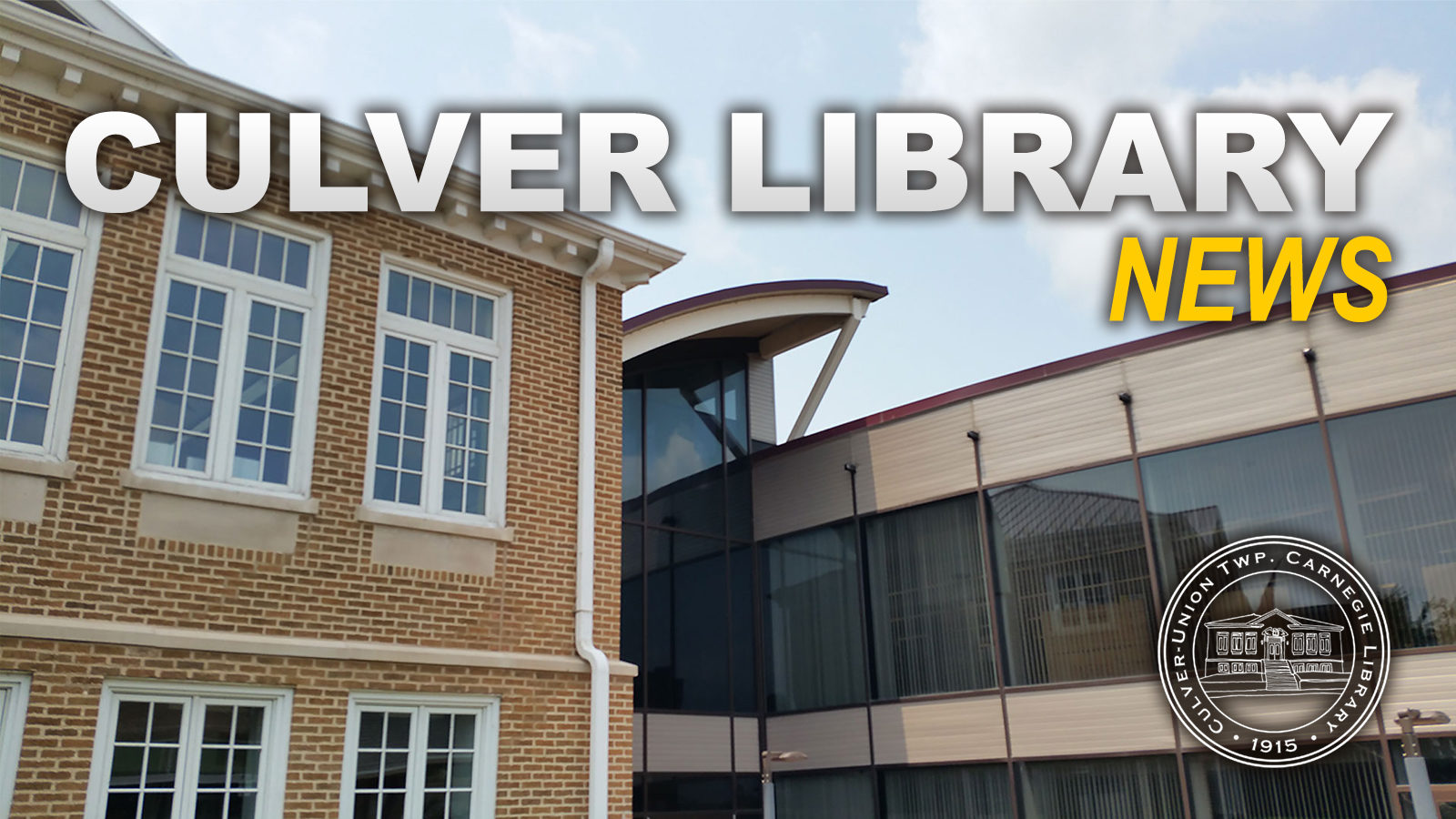 Culver-Union Township Public Library (CUTPL) invites visitors to explore the experiences of Latinos and their impact on Indiana with a traveling exhibit from the Indiana Historical Society (IHS). The exhibit, “Be Heard: Latino Experiences in Indiana,” will be open to the public now through December 2, 2021, at CUTPL, located at 107 North Main Street in Culver, Indiana.

“Be Heard: Latino Experiences in Indiana” offers a glimpse into the stories of individuals of varying cultural backgrounds who recall what it has been like to be Latino in the Hoosier State throughout the 20th and 21st centuries. The stories reflect on the Latinos’ cultures as well as on their contributions to local communities or to the state of Indiana.

This exhibit builds off the Indiana Historical Society’s years-long collecting initiative to gather the often historically-excluded narratives of Hoosier Latinos who have settled in Indiana in large numbers for more than 100 years. Major immigration began in the late 1910s, but Latinos have appeared on the state’s census rolls since the late 1800s. This community has seen its share of struggle, including a wave of repatriations and deportations in the 1930s, but has remained, contributing to the state through commerce, science, education, activism and more.

Using photographs, oral histories, newspapers, letters and other documents, this exhibit introduces a larger story that is still being written — a story that has had and will continue to have a transformative impact on Indiana and beyond.

“Be Heard: Latino Experiences in Indiana” is made possible by a generous grant from Lilly Endowment Inc.