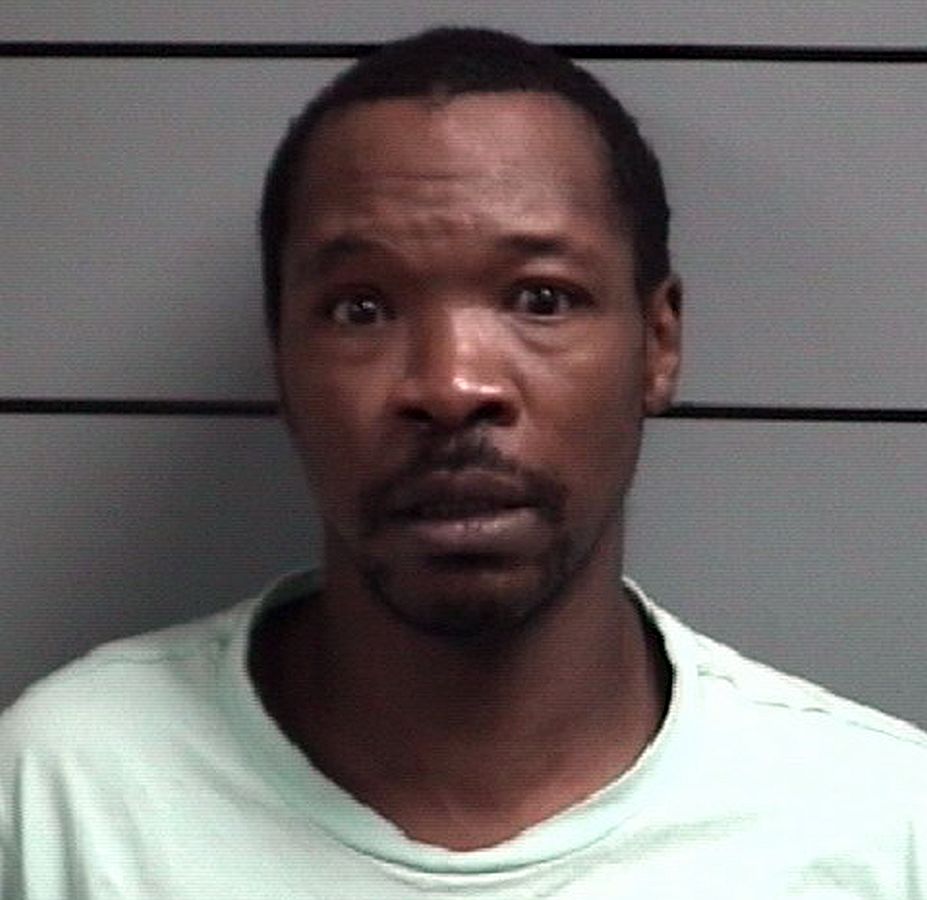 The Marshall County Central Dispatch Center received a call of a vehicle off the roadway on U.S. 6 at the curve with 1C Road on Sunday, October 31st about 2:15 in the morning.

Deputy Ayala with the Sheriff’s Department responded to the scene.  The driver was identified as 39-year-old Diante Wilson of Elkhart.

During the investigation Wilson was found to be over three times the legal limit for alcohol.   He was transported to the Marshall County Jail where he was booked in for Operating a motor vehicle with an ACE of .15% or higher and OWI-Endangerment.

Diante Wilson was given a court date in Marshall Superior Court III on November 9th.  He was held on a $1500 cash bond but released on Tuesday, November 2nd about 4:30 in the morning with No Judicial Review.