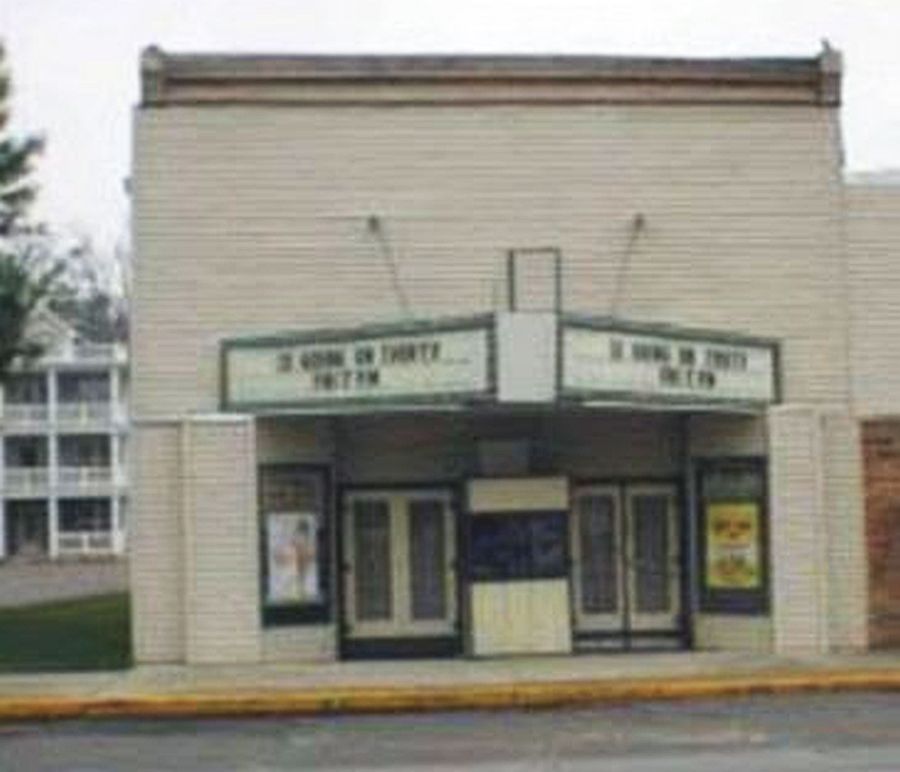 Members of the Culver Plan Commission heard a request from Dave Partridge to address a situation in the downtown area during their meeting Tuesday.

Partridge asked if action could be taken against the movie theatre at 612 East Lake Shore Drive.   The property is listed in the county’s GIS as Bobs Country Bunker LLC and taxes are being paid by James Baltz.

Culver Building Inspector Chuck DeWitt said the property sold at tax sale in 2014 and was redeemed in 2015.

Members said the building is unsightly and wondered if the property should be put on the unsafe building list.  There had been an issue with the roof and Plan Commission members believed some work had been completed to repair the roof but they are not sure of the quality of work.

The Plan Commission will investigate the property further to determine if any action should be taken against the property owner.