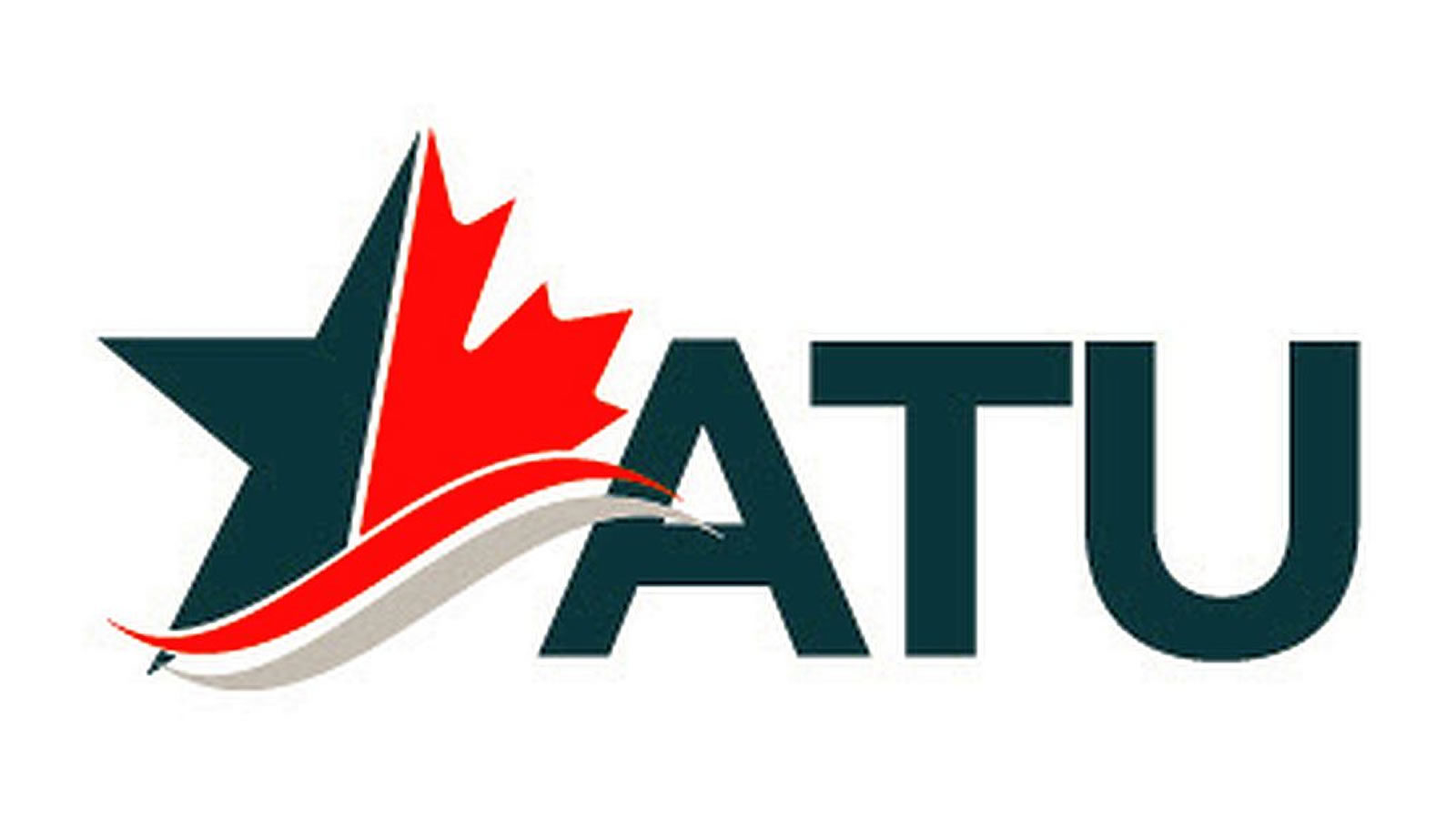 “Right now, in the United States, over 100,000 union workers are on strike or threatening to walk out across multiple industries.

“The ATU knows about the power of strikes and labor solidarity. It was not too long ago at Cinder Bed Road MetroBus garage in Northern Virginia workers at ATU Local 689-Washington, DC, walked off the job for over 82 days — the longest transit strike in this region’s history. Their strength and unity, along with support from the global labor movement, won a fair contract and halted the outsourcing of public transit in DC’s metro area.

“Also, in Martha’s Vineyard, MA, workers at ATU Local 1548-Brockton, MA, bravely went on strike for nearly a month, exposing the inequality that exists for working people on an island known for being the home of the rich and famous. They won their first collective bargaining agreement ever with critical wage gains, job protections, and other improvements.

“This is the same inequality we are seeing in this current wave of strikes in industries that depend on workers for their success. It’s unacceptable. Workers are fed up with being treated poorly by management. Now more than ever, workers are pushing back as bosses try and take away everything at the bargaining table even after so many risked their lives throughout the pandemic.

“The ATU pledges our solidarity with our fellow union members who are exercising their fundamental right to strike from IATSE production and post-production workers, BCTGM Kellogg workers, hospital workers in New York, nurses in Massachusetts, and most recently 10,000 John Deere employees of UAW who walked off the job amid a contract dispute.

“Workers are tired of being taken for granted after all they’ve sacrificed. No matter which industry you’re in, you deserve dignity and respect on the job.”