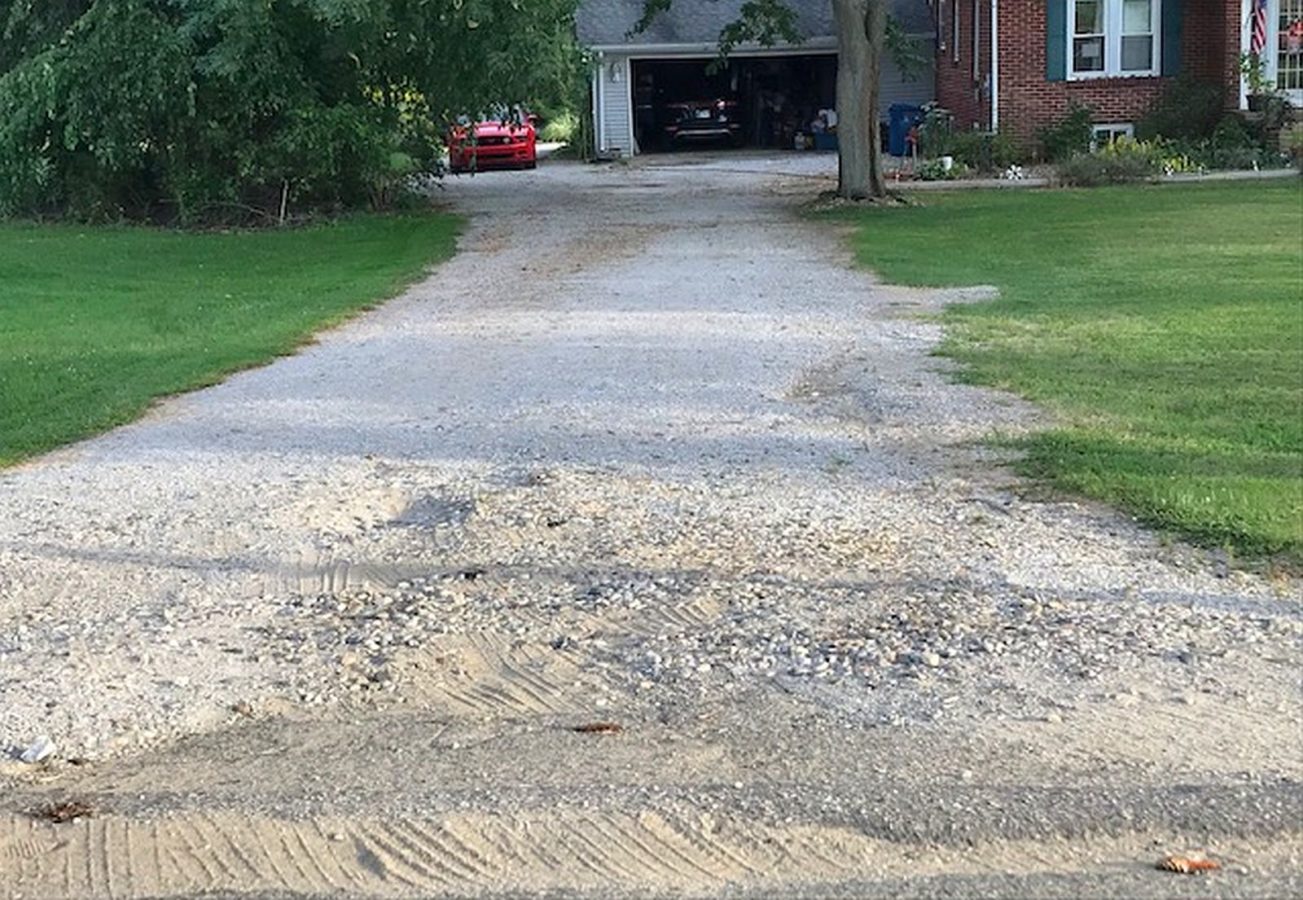 Cindy and Dan Milner live across the road from the new Centennial Crossings and expressed their concerns with the Plymouth Board of Public Works and Safety Monday evening.

Mrs. Milner presented pictures and a video showing the storm water run-off they have experienced since the property across the road was cleared and the residential development was created.  She said, “I’m deeply disappointed in the lack of resolution to this issue.”  She said water has been rushing across the road and onto their property damaging their gravel driveway.  Milner is also tired of the power outages they have experienced, 4 time in the last 3 weeks.  In conversations with NIPSCO she was told the sub-contractor from the development has caused the issues.

This is not the first time the Milners have been to the city.  They spoke in opposition to the residential development when the city was considering the Planned Unit Development.

Part of the issue is the Milners live outside the city limits on a county road where the County Drainage Board would have jurisdiction.  The Centennial Crossings Development is in the city limits right across the street.

Mrs. Milner told the Board of Public Works and Safety that she hasn’t talked to the development CMD (Construction Management Design) with their concerns.  She said the city can put more pressure on them than she could.   She also said she’s still waiting for CMD’s attorney BurkeRicheson to get back with them, noting it’s been well over a year since she has heard from him.

City engineer Rick Gaul discussed the 50-year storm the city experienced a couple of weeks ago where we had 2-inches of rain in 30-minutes and told the Milners that was an unusual situation.  He also said the developers would like to clean out the ditch but they need County Drainage Board approval to do so.

Gaul presented several photos of the Milners driveway over the years that show it in its original state, then when the driveway was improved with limestone and some of the deterioration prior to the development even being started.

His suggestion was for the Milners to reach out to CMD and Burke Richeson to resolve their concerns and not put the city in the middle of it.

City Attorney Sean Surrisi did agree to contact CMD’s Attorney Burke Richeson and have him contact the Milners to discuss their concerns.