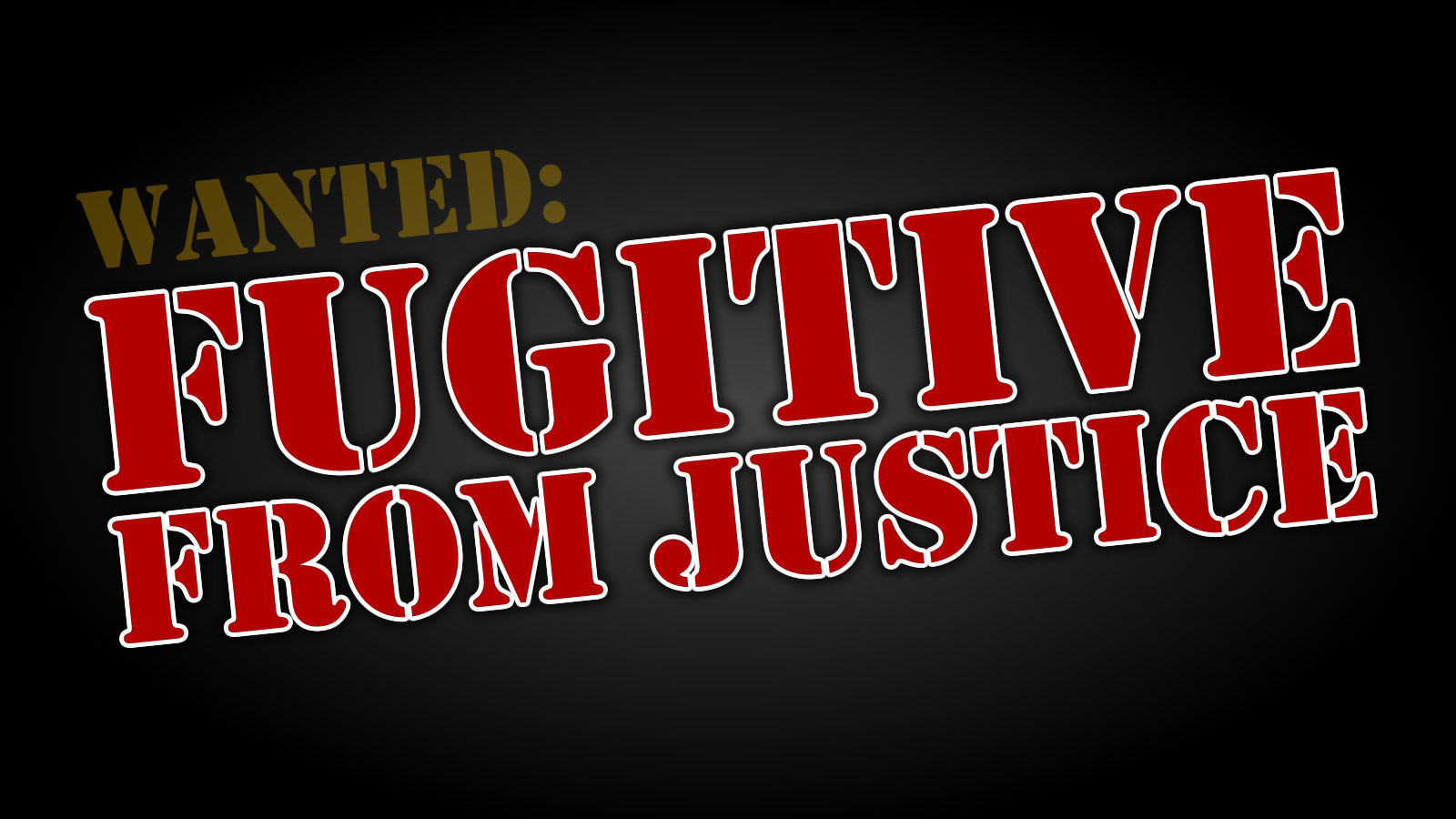 On Saturday, August 21, Marshall County police were dispatched to a residence dealing with a domestic disturbance at 11145 Manor Drive.

Jose Cantero, 41, of Skyland Drive in Plymouth was one of the subjects involved and he left before police arrived.

During the investigation, it was discovered that Jose Cantero possibly had a warrant for his arrest out of California under a different name. The San Jose Police Department provided information that identified Cantero as the subject with the warrant and the district attorney approved his extradition.

Officer Krynock located Cantero at the Northpointe Apartments where he was taken in to custody. He was transported to the Marshall County Jail to await extradition to California as a Fugitive from Justice with NO BOND.