Young Introduces Not One Penny in Taxes Raised Amendment 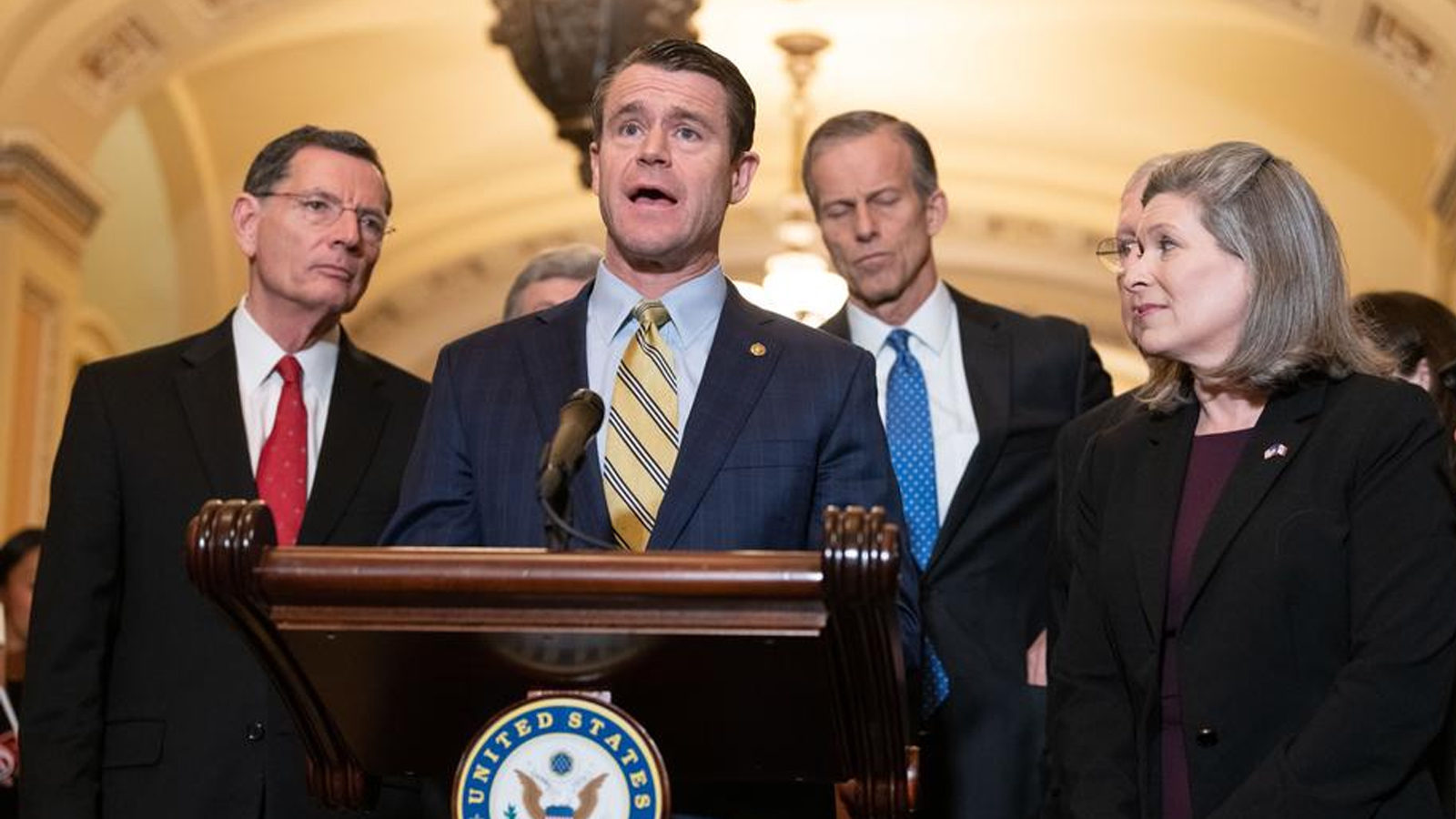 U.S. Senator Todd Young (R-Ind.) Wednesday introduced an amendment to the Democrats’ $3.5 trillion tax-and-spend budget proposal that would require Congress to uphold the Biden-Harris Administration’s repeated promise to not raise a single penny in taxes on anyone making less than $400,000 per year.

President Biden and Vice President Harris have together pledged over 60 times that they would not raise taxes, “not one penny,” on anyone making less than $400,000 per year. Today, however, President Biden and Senate Democrats are attempting to pull a fast one on the American taxpayer by paying lip service to this goal while supporting tax hikes that are largely borne by middle- and working-class Americans. The Not One Penny in Taxes Raised amendment would prevent Democrats from abandoning their promises in the coming weeks as they draft a $3.5 trillion reconciliation bill.

Claiming that broad tax increases, such as the corporate tax hike Democrats have contemplated using to pay for some of the $3.5 trillion proposal, are purely borne by capital is disingenuous and actively ignores accepted economic research. Analysis from the Joint Committee on Taxation and the Congressional Budget Office show that a minimum of 25 percent of corporate tax hikes are paid for by workers through fewer job opportunities, slower wage growth, and reduced retirement investments, while many studies suggest this figure is above 50 percent. This amendment will prevent Senate Democrats from breaking their promise to the American taxpayer that middle-class Americans would not foot the bill for these proposals.

The amendment is supported by Americans for Tax Reform, who said, “Clearly, Democrats are lying when they claim their tax hikes will not impact Americans earning less than $400,000. Raising the corporate tax would harm millions of middle-class American families by increasing the cost of goods and services, decreasing wages and the availability of new jobs, and reducing the value of stocks, 401(k)s, and other investments. ATR urges all Senators to vote YES on Senator Young’s important amendment.”

To view the Not One Penny in Taxes Raised amendment, click here.