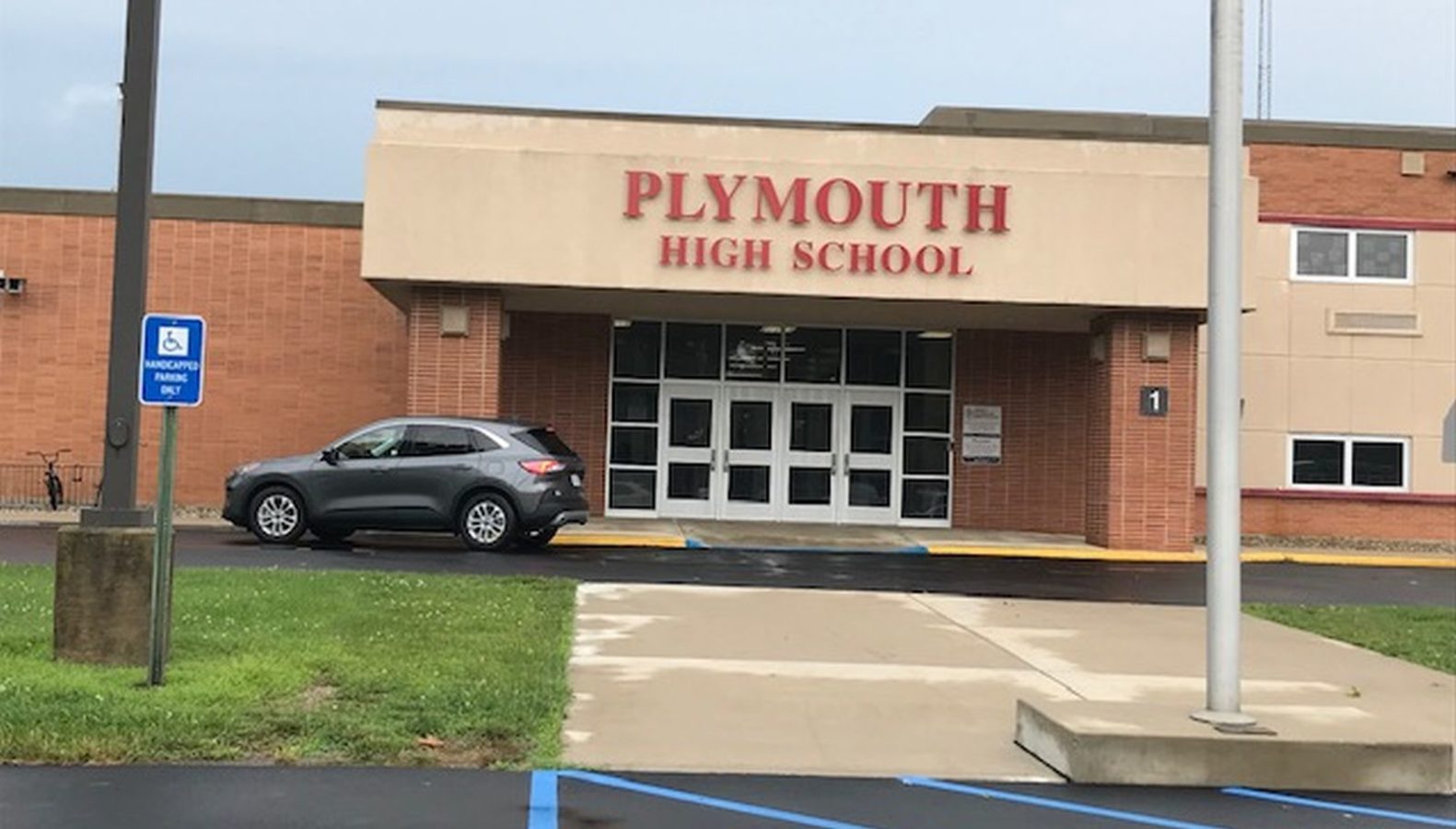 In a short email to Plymouth high School parents Wednesday afternoon following the storm, Principal Jim Condon told them of issues that arose from the severe weather Plymouth experienced.

The email said, “The heavy rains today caused some flooding and ceiling leaks inside PHS.  We did relocate several of our English and science classrooms to either the varsity gym or multi-purpose room. However, our students and staff remained safe and showed tremendous maturity when asked to adapt to today’s challenge.  I anticipate having school as usual tomorrow but will certainly communicate any changes with that plan.”

Mr. Condon told WTCA they had flooding in a few locations in the school.  The first area was on the south end of the building on the first floor.  This flooding was caused by water backing up through the floor drains.  The water spread from the hallway into the two classrooms, so they moved the students and teachers in those two rooms plus a few surrounding rooms in an attempt to avoid anyone slipping and falling on a wet hallway floor.

The second area was a leaking roof on the south end of the building on the second floor that caused some flooding in the second-floor hallway.  There was no water in the classrooms, but they still evacuated some rooms near the flooded hallway to avoid a chance of falling on a wet slippery floor.

The third location was a spot in the hallway to the southeast of the varsity gym.  Fortunately, that flooded area didn’t require any relocation of classes and was quickly under control.

There was a small part of the ceiling tile on the second floor of the varsity gym that did fall after school.  No one was hurt in this situation.  Mr. Condon said it is likely they may have a few more leaks Wednesday evening but he’s confident the custodial staff will address them.

In closing he said, “I’d like to thank the students and staff for their ability to respond to instructions promptly and accurately.  Also, our custodial and maintenance staff was phenomenal as they quickly responded and addressed the challenge brought forth by today’s heavy rainfall.”