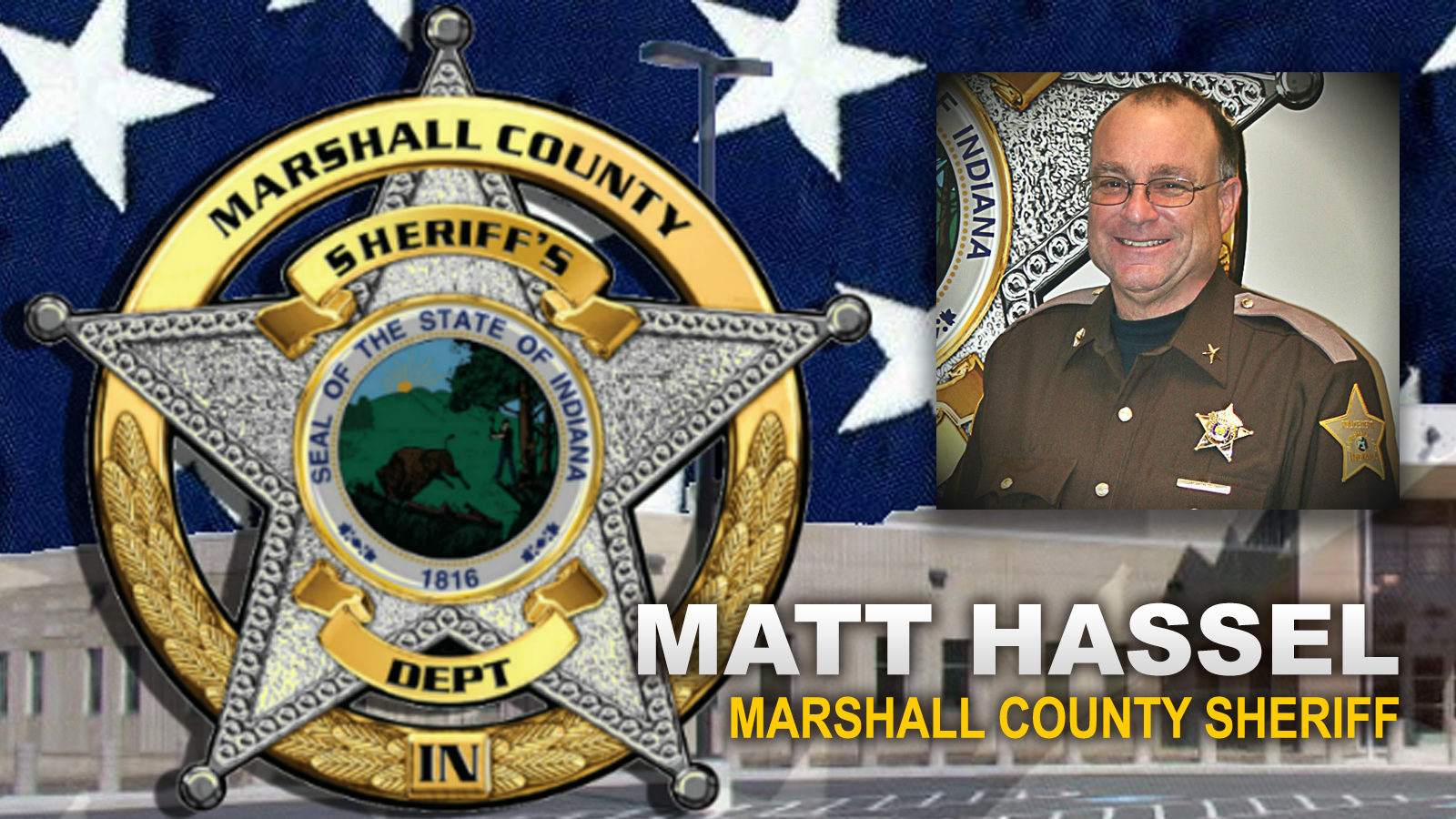 Marshall County Sheriff’ Matt Hassel appeared before the Marshall County Council on Monday to present the first half of the year’s Commissary Fund Report as required by State Statute.

Sheriff Hassel said disbursements from the Commissary Fund from January through June were $51,435.71.  Those expenses include special training, equipment, activities to maintain order and discipline, activities and programs to reduce or prevent criminal activity and to cover the expense of the Sex Offender website and other purposes agreed upon by the County Council.

Sheriff Hassel noted $23,000 in donations and said, “$10,000 came from the Prosecutor for our second K9 and the other $13,000 have come in from various donations for the additional K9.  People are very supportive of the K9 program when we announced we were going to do a second K9.”  He also noted several donations in memory of Officer Dan Butt.  The sheriff said he plans to plant a tree like they did for Sheriff Chamberlin on the Jail ground.