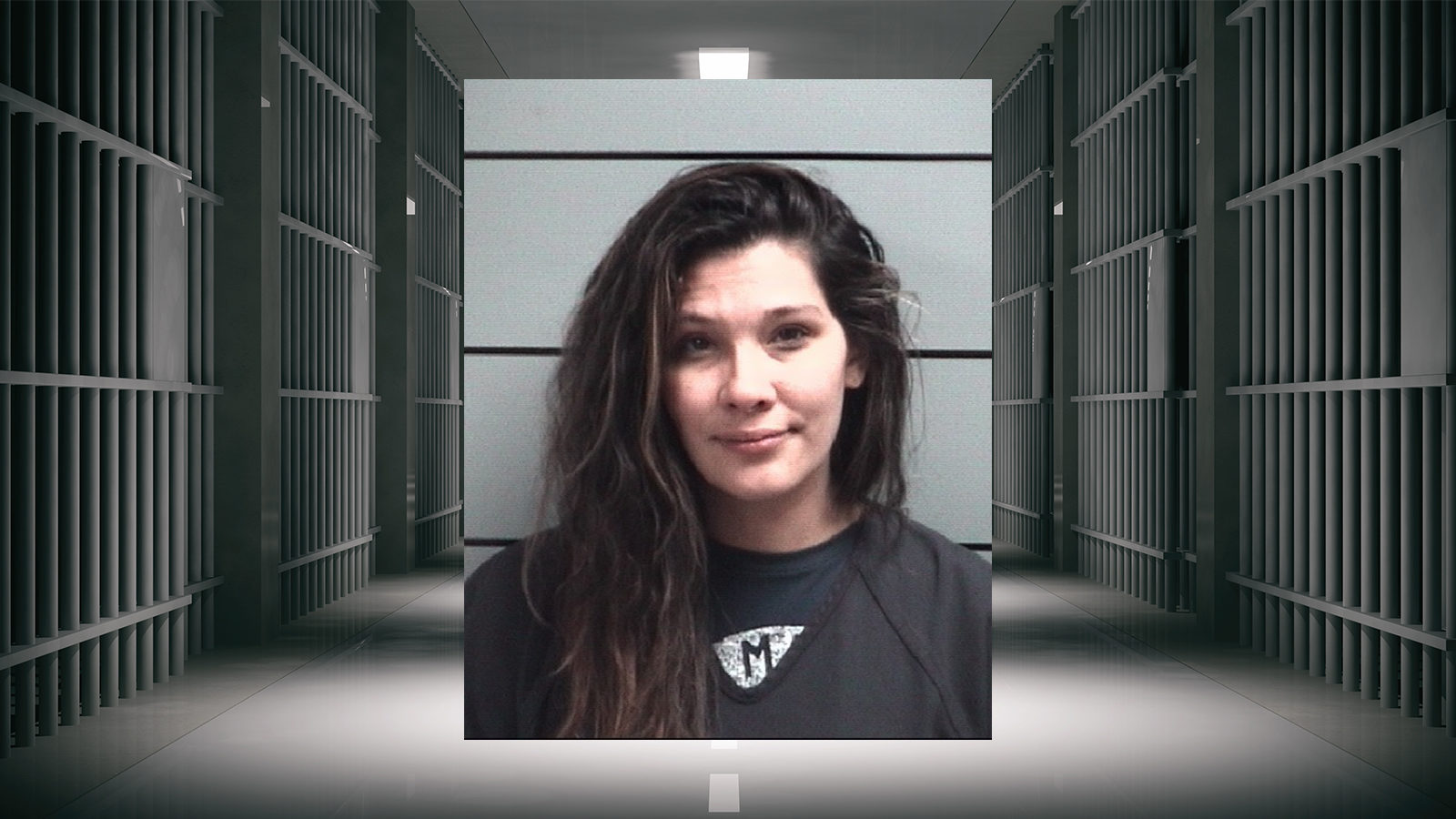 Marshall County Dispatch received a call about a suspicious vehicle on the side of the road in the area of 12th road and Olive trail just after 2 a.m. on Thursday, August 5th.

After an investigation by Deputy Mikel it was found that the female driver, identified as Angel Gunderson 36 of Plymouth was under the influence of alcohol. She was taken to hospital for a chemical test, which showed her to be over twice the legal limit.

A male passenger in the vehicle, Eric Sipe, 36, of Plymouth was found to be in possession of marijuana.   Sipe was transported to the Marshall County Jail and booked in for Possession of Marijuana and held on a $250 cash bond.

Angel Gunderson was booked in the county jail for Operation a Vehicle with a BAC of .15 or more. Her cash bond was set at $1,500.