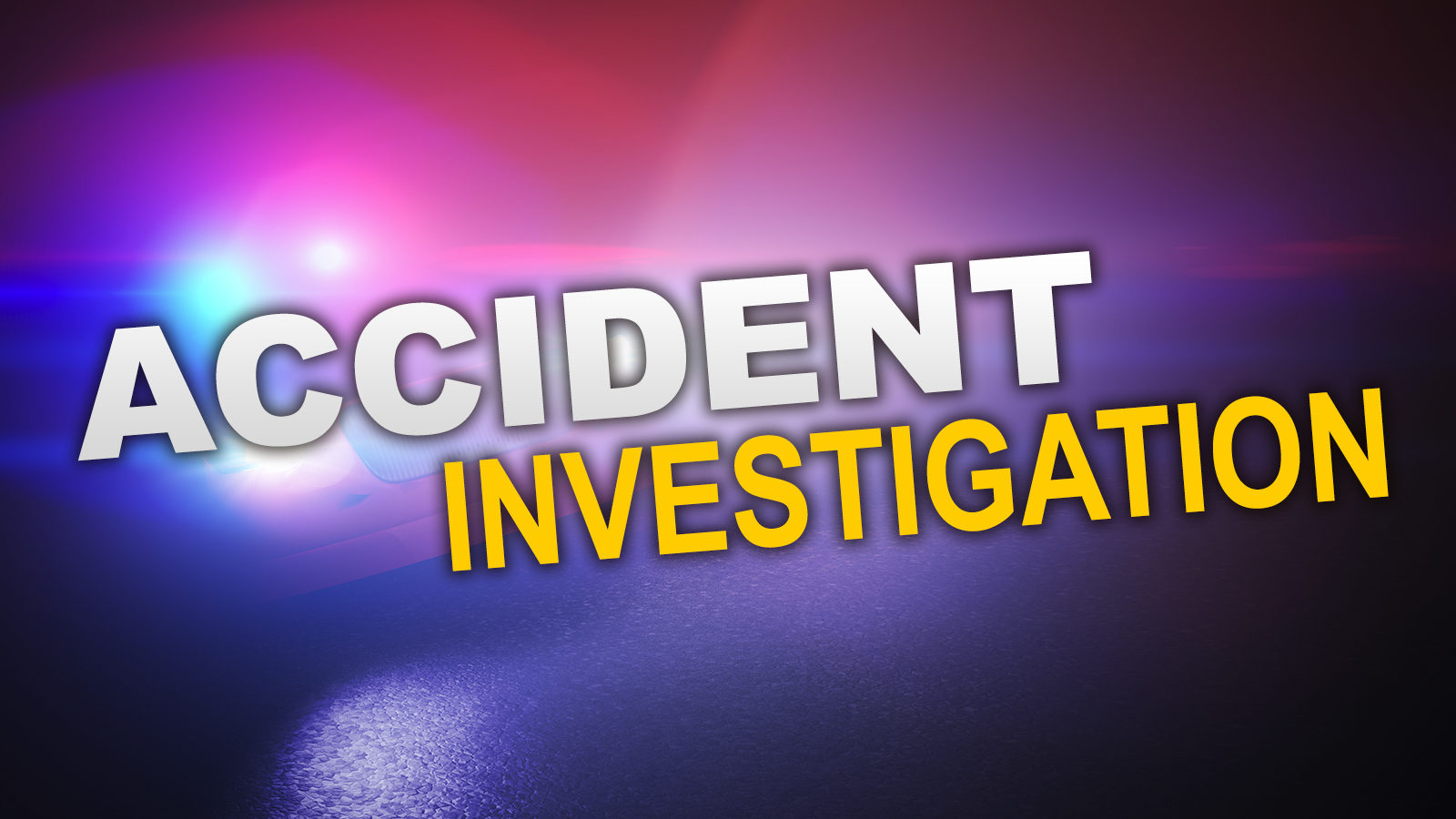 Deputy Tempelman with the Marshall County Sheriff’s Department investigated a two-vehicle crash on North Michigan Road near the intersection with 5C Road Friday evening at 8:30.

According to the crash report, 20-year-old Jacob Moreno was driving a Nissan Altima south on Michigan Road and allegedly fell asleep at the wheel, veered off the roadway then veered back across the road and into oncoming traffic.

Moreno’s Altima then struck a GMC Acadia driven by 56-year-old Jose Castro of Bremen who was northbound on Michigan Road.  He had three passengers in his SUV.

When officers arrived on scene it was determined that both drivers were injured and two passengers in the SUV were injured. All injured parties were alert and talking at the scene. All four injured were transported to the hospital to evaluate injuries.