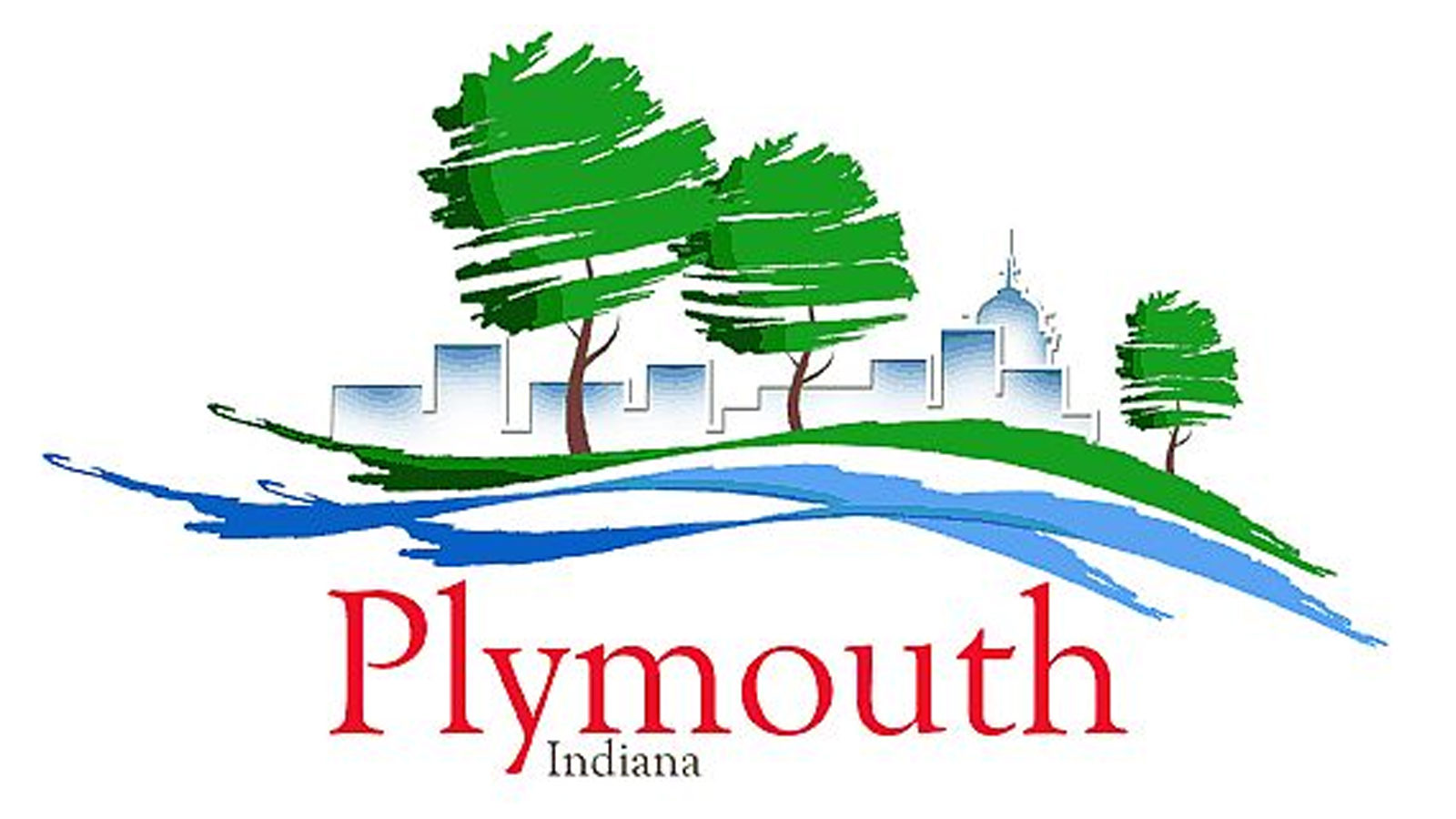 Last week, members of the Plymouth Redevelopment Commission were presented with plans to re-apply for federal funds to extend Veterans Parkway from North Michigan Road westerly to Pioneer Drive.

Representatives from USI Consultants meet with INDOT after the grant application for the project was not awarded last fall.  In those discussions INDOT indicated splitting the project into two separate applications with a Memorandum of Understanding between Marshall County and the City of Plymouth detailing the responsibilities would make the applications more competitive.

Redevelopment Commission members also approved having Baker Tilly present a proposal to conduct a feasibility analysis on the additional funding the project will require.

USI said the applications for the projects, both the city and county will be submitted in December with anticipation of award notice in January or February.  While funding for the project would be in 2027, INDOT indicated that additional funds may be available as early as 2024 and having the environmental completed and working on the preliminary engineering will make this project a candidate for earlier funding.

It was noted that both the Marshall County Commissioner and the County Council have put their support into moving the project forward.