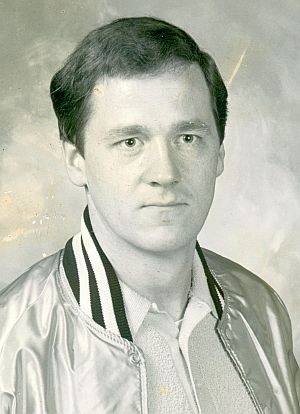 His family would move to Niles, Michigan for his freshman year and he would graduate from Niles High School with the class of 1971.

On August 21, 1970, in Niles, Charles married Diane A. Telgenhoff. The couple would move to Buchanan in 1971 and start their family.

He started working at the age of 15. Charles worked for Clark Equipment, C&C Oil Gas Station, then for Lobdell Emery in Argos for 15 years, and lastly as the head Robot Technician at SPX Contech in Mishawaka until his retirement in 2011.

As you can see, Charles prided himself on being a hard worker, but very humble. But he always made sure that his family and their happiness was part of his work. His children, and especially his grandchildren, were his life.

Burial will follow in the New Oak Hill Cemetery, Plymouth.