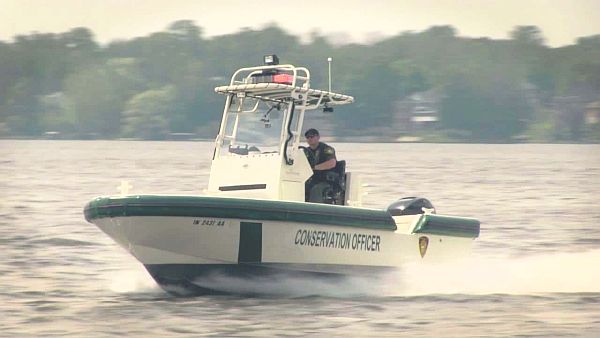 In addition, the 11 conservation officers participating in ODW in District 1 contacted a total of 962 boaters while patrolling waterways.

ODW is a nationwide awareness and enforcement campaign to deter boating while under the influence. During the July 2-4 weekend, officers were on the lookout for impaired boaters with the overall goal removing dangerous and impaired boaters from the waterways.

“Each year we see countless Indiana boaters doing things the right way,” said Indiana Boating Law Administrator Lt. Kenton Turner. “Unfortunately, we also encounter a few who put the rest in danger; this is why Indiana Conservation Officers are dedicated to ensuring everyone can safely enjoy our waterways.”

The counties listed are those grouped in DNR Law Enforcement’s District 1.