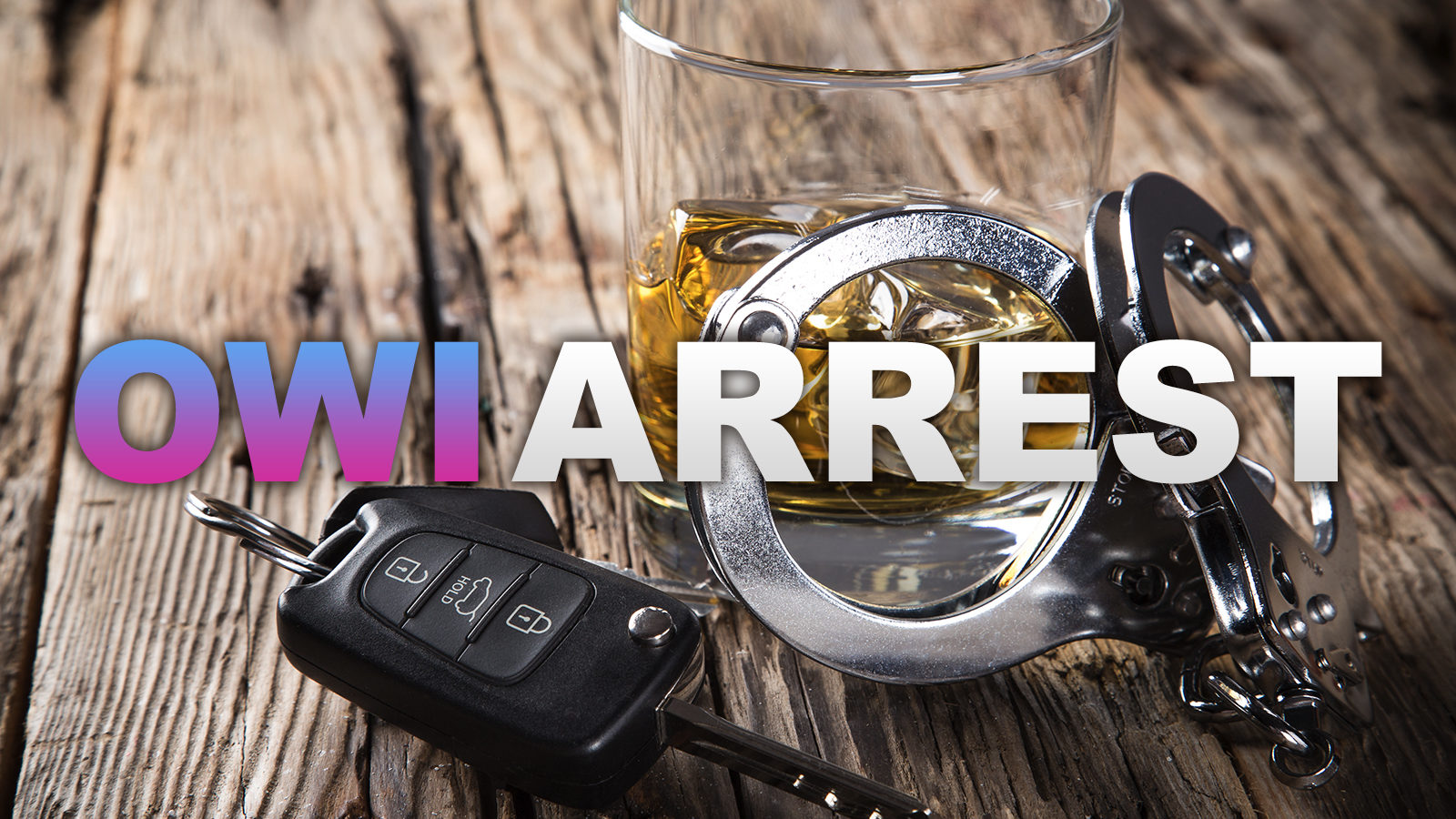 A Walkerton man is in the Marshall County Jail after being stopped by Officer Arnold with the Plymouth Police Department.

On Tuesday, July 20th at approximately 11:50 PM Officer Arnold responded to the report of a possible impaired driver traveling on US 30.

The suspect vehicle was located on Lincoln Highway near Pioneer Drive.

A traffic stop was conducted on the vehicle and the driver was identified as 32-year-old Justin Whitt. After an investigation Mr. Whitt was arrested for Possession of a Legend Drug, OWI, OWI with a juvenile passenger, and OWI with a prior conviction in 7 years.

Mr. Whitt was incarcerated at the Marshall County Jail on a $1,500 cash bond