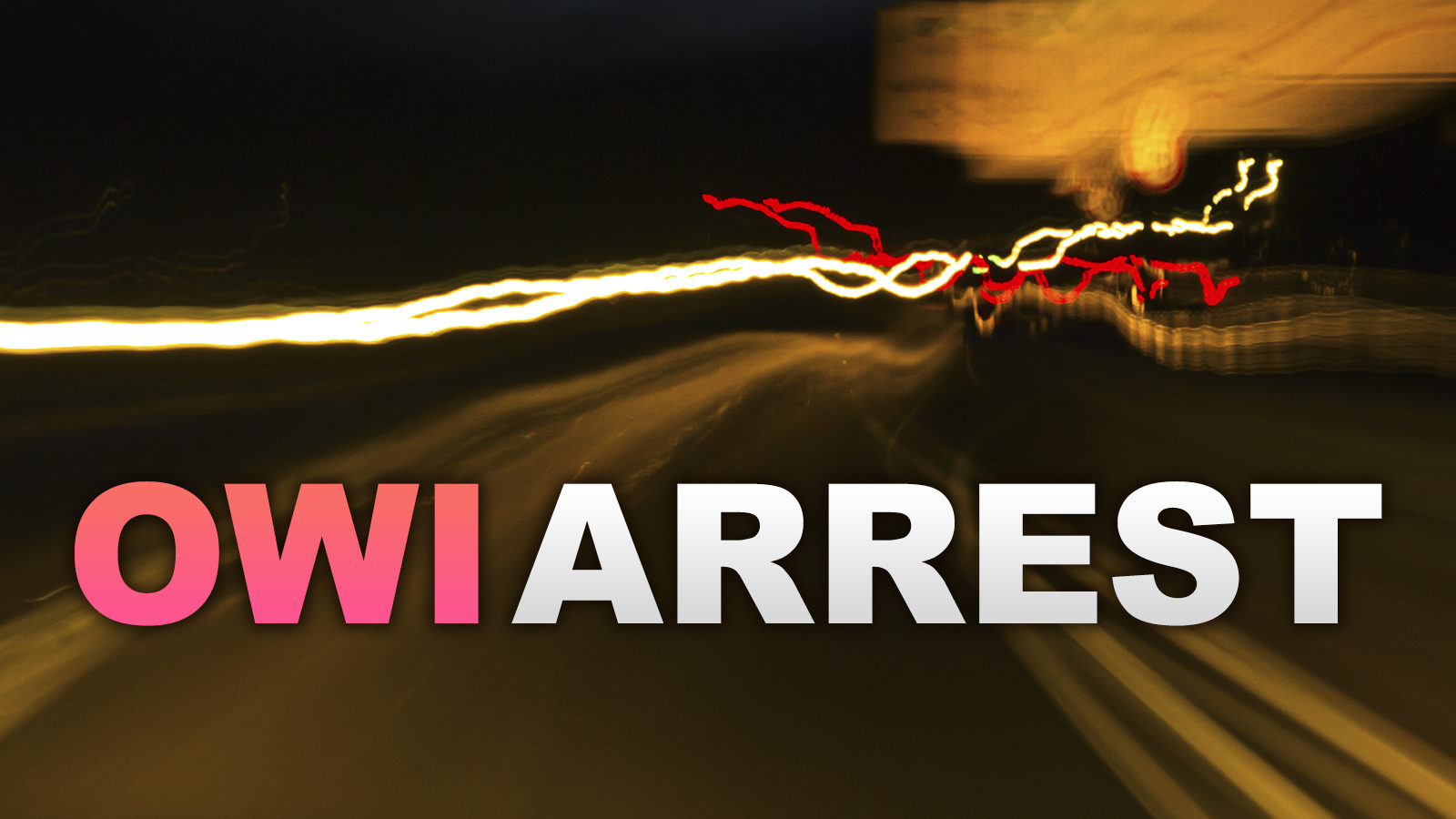 About 9:30 Monday night, July 19th Officer Krynock with the Plymouth Police Department was dispatched to a possibly impaired driver.

After locating the vehicle and observing several traffic infractions the officer conducted a traffic stop in the Family Express parking lot on West Jefferson Street.

During the investigation, Mark A. Fawley, 39, of Granger was found to be impaired by alcohol. Fawley was incarcerated at the Marshall County Jail for Operating a vehicle While Intoxicated and held on a $1,500 cash bond that was paid on Tuesday morning and he was released with an initial hearing in Marshall Superior Court II on July 27th.