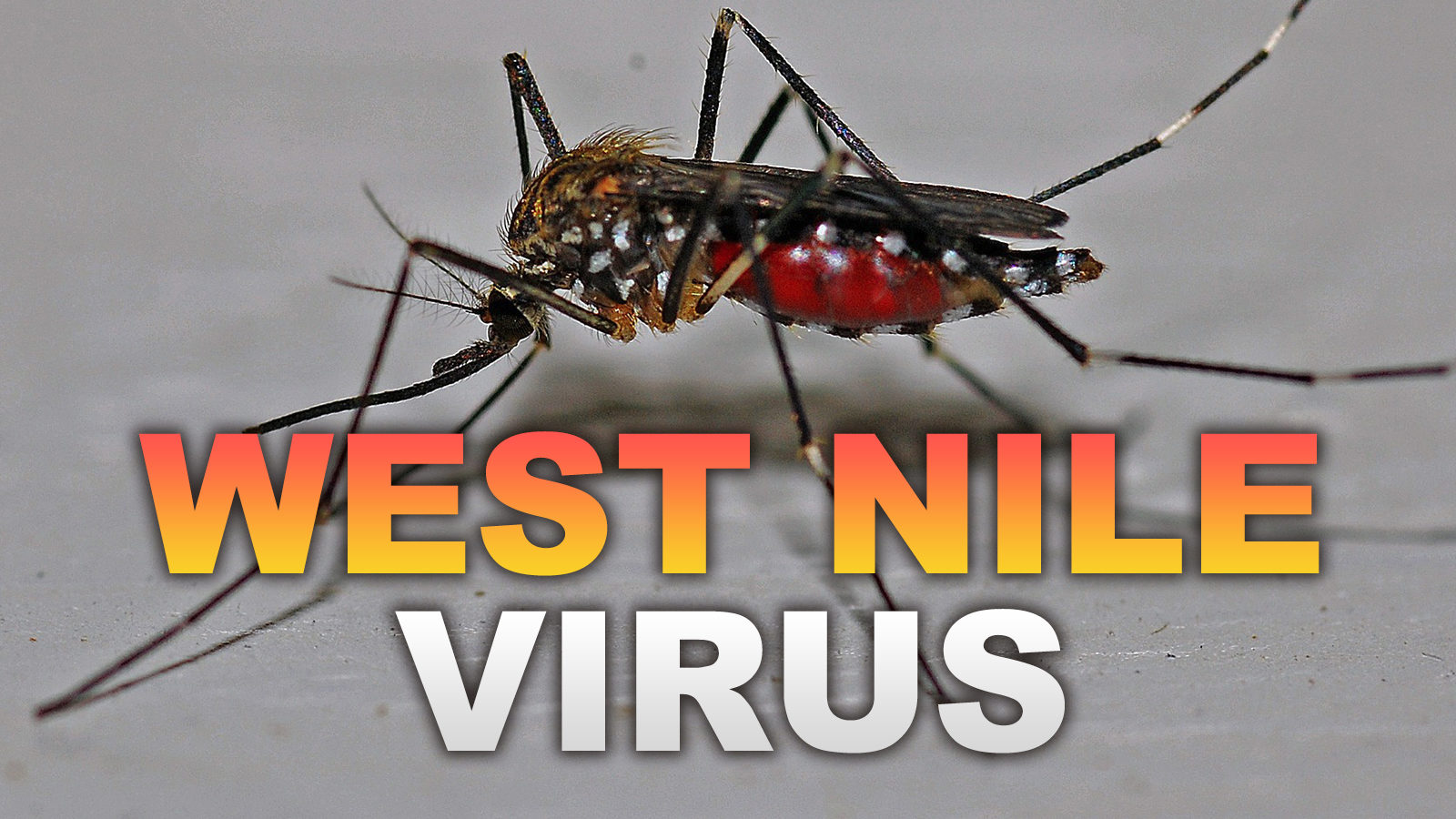 State health officials are urging Hoosiers to take steps to protect themselves from mosquito bites after the West Nile virus was detected in Indiana for the first time this year.

So far in 2021, one mosquito sample collected in Vigo County has tested positive for West Nile virus. No human cases of West Nile virus disease have been detected so far this year; however, the Indiana Department of Health expects to see further West Nile activity throughout the state as the mosquito season progresses.

“Many of us are looking forward to summer activities that were postponed or canceled last year, but we don’t want anyone to get sick from mosquito bites,” said State Health Commissioner Kris Box, M.D., FACOG. “Hoosiers in all parts of the state should take precautions to prevent mosquito bites whenever they are outdoors.”

Mosquitoes can transmit a variety of diseases. In 2019 and 2020, Indiana experienced outbreaks of another mosquito-borne disease, eastern equine encephalomyelitis (EEE). These outbreaks caused two human cases, one of which was fatal, and 18 horse cases in northern Indiana. Although EEE virus activity has not been detected in Indiana so far this year, health officials want Hoosiers to remain cautious.

Even a container as small as a bottle cap can become a mosquito breeding ground, so residents should take the following steps to eliminate potential breeding grounds:

People who think they may have West Nile virus or EEE virus disease should contact their healthcare providers.

To see the latest results of the state health department’s mosquito surveillance, go to https://gis.in.gov/apps/ISDH/Arbo/. To learn more about mosquito-borne diseases, visit https://www.in.gov/isdh/27793.htm.