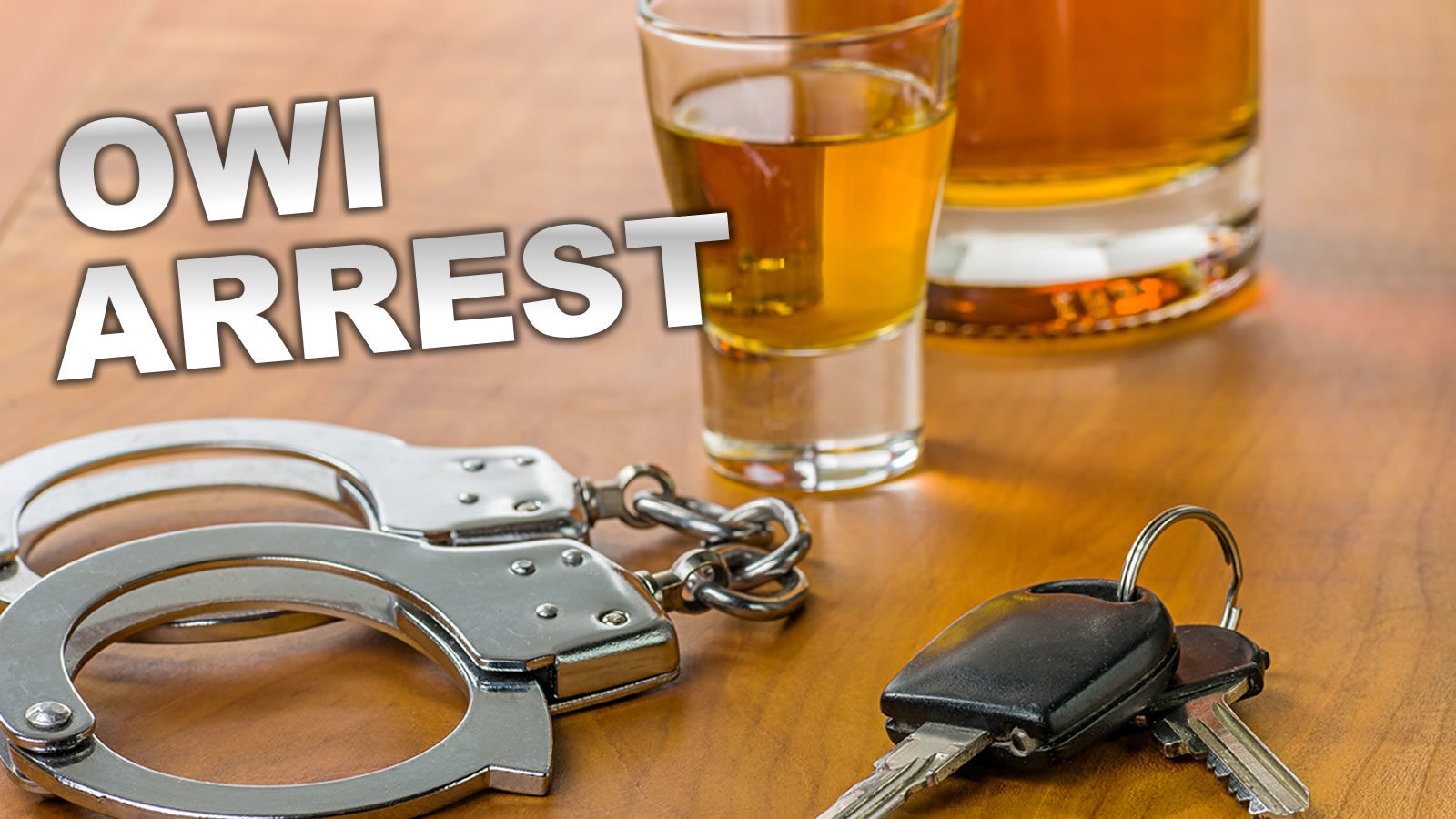 On Saturday, July 17th Plymouth Police were dispatched to a disturbance at P and N Pawn Shop at 1842 West Jefferson Street.

Officers arrived and found Robert Simones, 51, of South Bend had struck a parked trailer on the property and attempted to leave.

Following an investigation, Simones was taken into custody for Operating While Intoxicated and transported to the Marshall County Jail.  He was held on a $1,500 cash bond