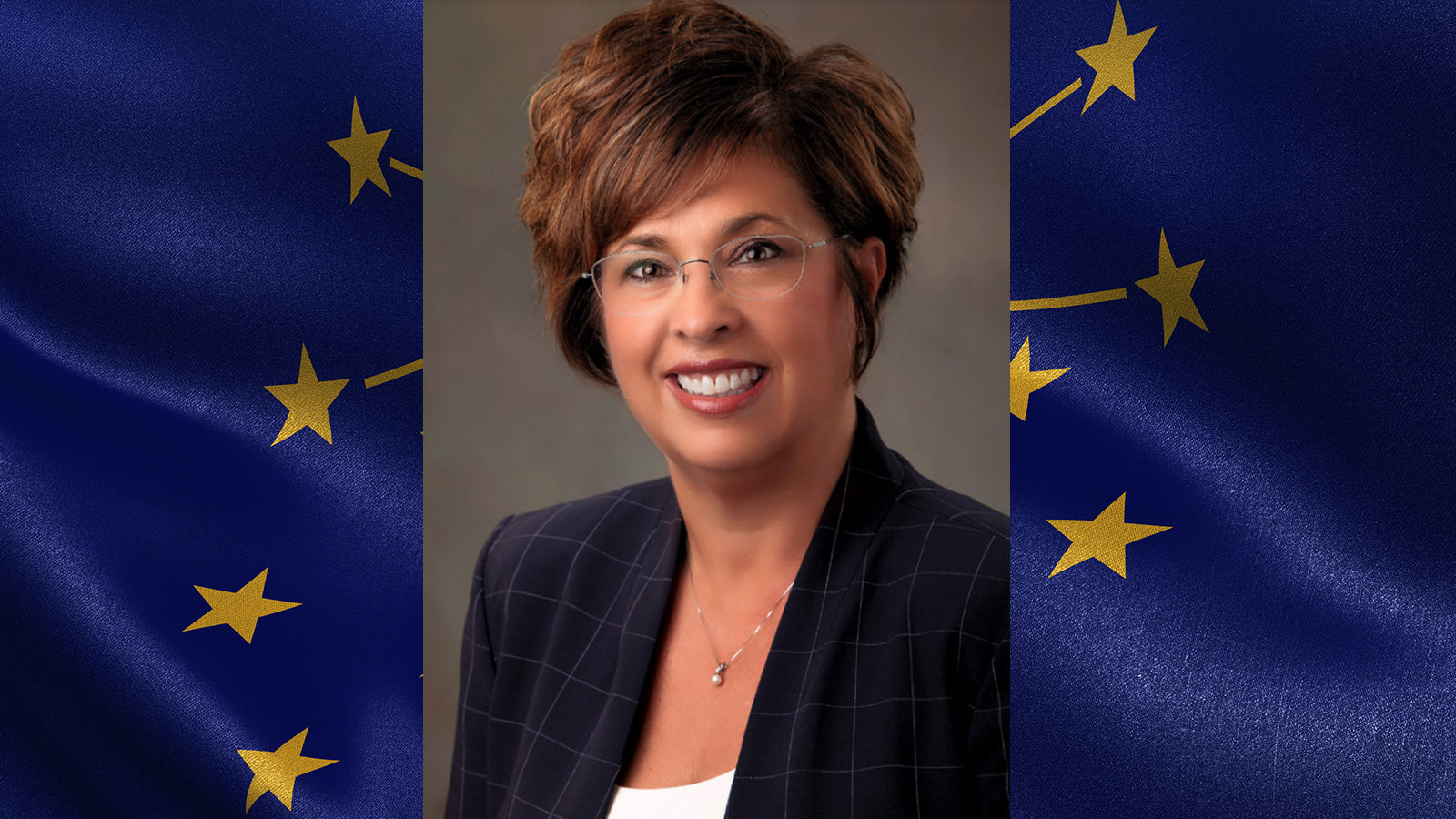 Senator Stacey Donato (District 18) said in a recent release she is supporting Law Enforcement.  In the release she said, “We are blessed to have many brave men and women in law enforcement who choose to put their lives on the line each and every day to protect and serve our communities and state. This session, I was proud to vote in favor of several new initiatives to support our Hoosier law enforcement officers.”

The Senator went on to say, “First, our new state budget allocates $70 million for improvements to the Indiana Law Enforcement Academy, which is where our officers are trained, $30 million for body cameras for state and local police, $5 million to provide raises to state police, conservation and excise officers, $8 million to establish a High Tech Crimes Unit and $7 million to upgrade safety gear for correctional officers.”

Donato continued, “We recently saw the benefits of this new funding with the Indiana State Police announcing the rollout of body and in-car cameras for their officers across the state.”

HEA 1006 also improves transparency and accountability in the hiring process by requiring police departments to contact every other police department an applicant has previously worked for to obtain their past employment and disciplinary files.

To learn about these bills and others passed this session, click here.