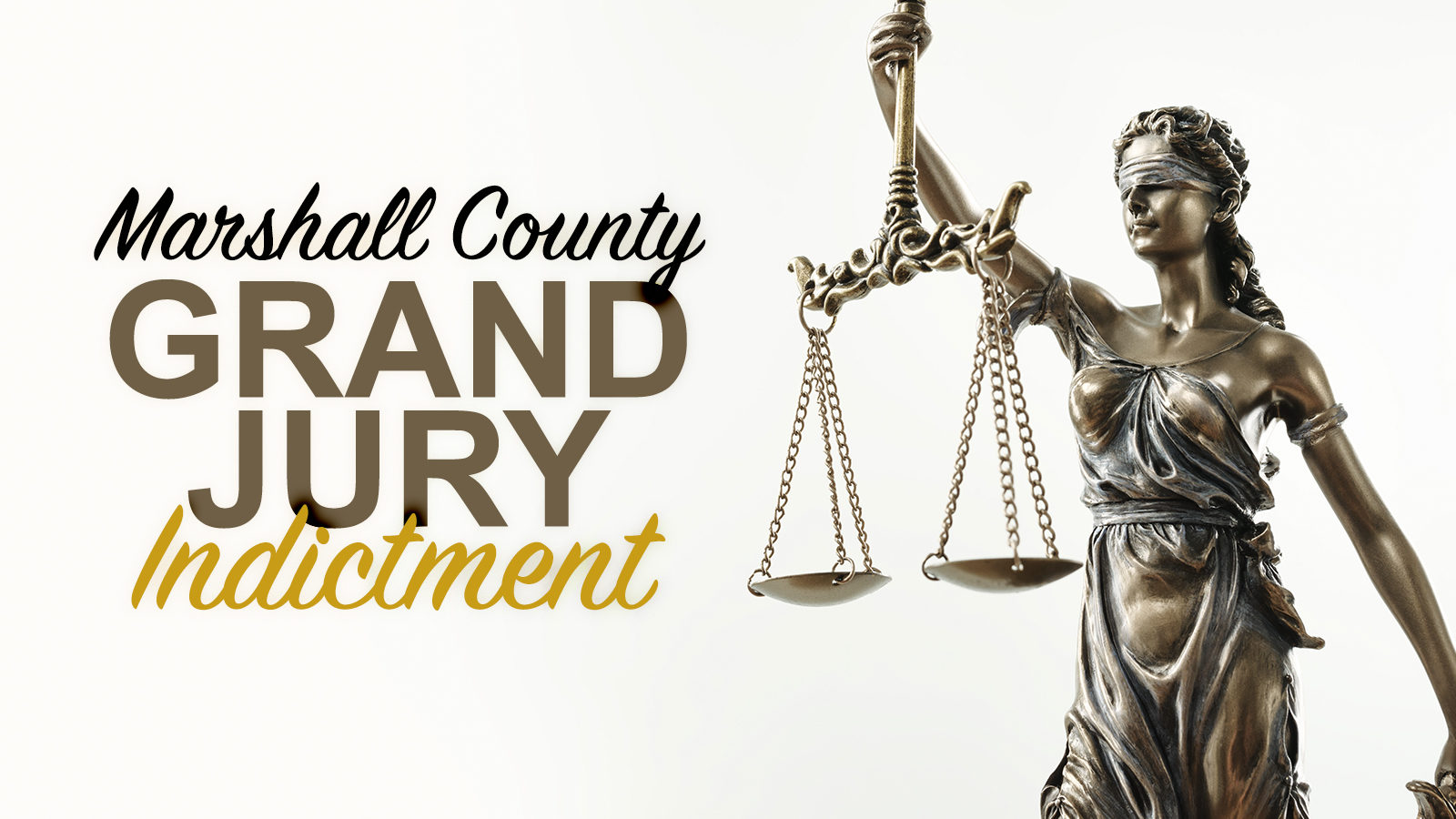 The Grand Jury heard three cases this week and came back with one indictment. 57-year-old Delbert Ray Polenske of Bancroft, Nebraska was indited for Reckless Homicide and Criminal Recklessness.

The charges stem from an incident on February 15th of this year on U.S. 6 at King Road. According to a press release from the Marshall County Sheriff’s Department, Polenske was driving a 2016 Freightliner semi eastbound on U.S. 6 approaching King Road when he struck the rear of a 2017 Ford Focus driven by 33-year-old Melia Byrer of Bremen who was slowed and or stopped at the intersection to turn north on King Road.

Melia Byrer was transported to Memorial Hospital in South Bend for injuries sustained in the crash and passed away from her injuries.

At a press conference Friday afternoon Marshall County Prosecutor Nelson Chipman said the Grand Jury indicted Polenske on two counts. Count one is Reckless Homicide, alleging that Polenske recklessly killed Melia Bryer by operating a truck in plain conscious unjustifiable disregard of harm that might result from the manner in which the truck was operated, to wit, at a speed greater than reasonable and prudent for the given weather or road conditions and the disregard involves a substantial deviation from acceptable standards of conduct.

The second count is Criminal Recklessness as a level 5 Felony. Chipman read the indictment which stated, “Delbert Ray Polenski did recklessly, knowingly or intentionally commit an act to wit aggressive driving as defined by statute, that created a substantial risk of bodily injury to another person and said act of aggressive driving have resulted in the death of another person.”

Delbert Polenski is scheduled to appear in Marshall Superior Court I on August 24th for his initial hearing. This is also his surrender date.