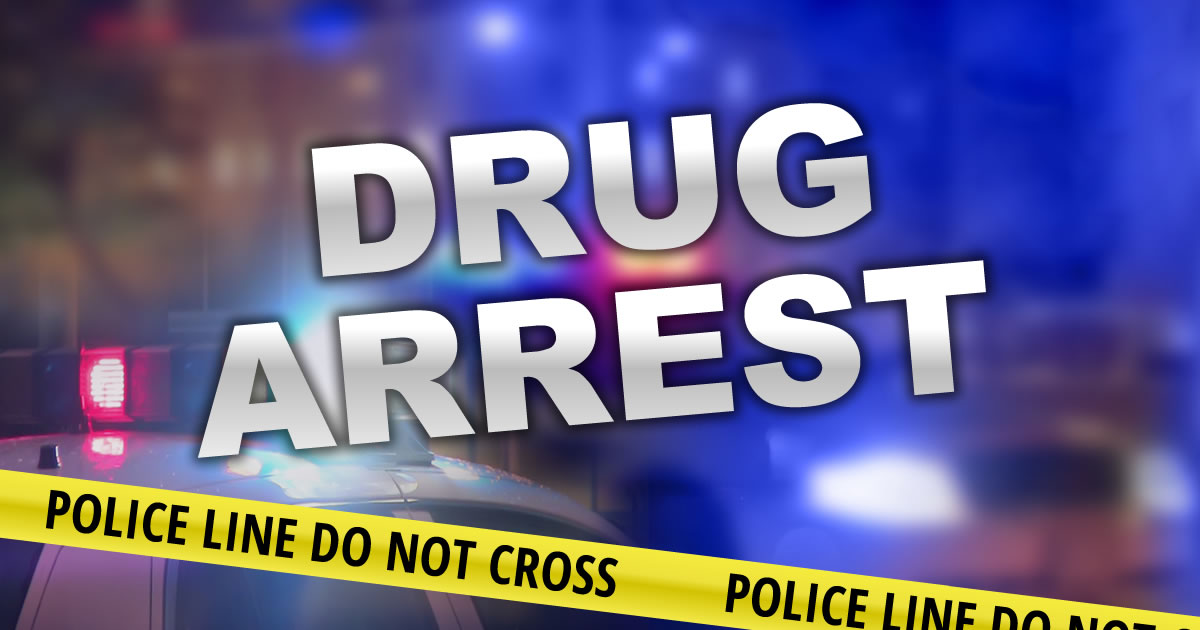 Officers from the Plymouth Police Department with the assistance of members from the Unit Narcotics Investigation Team (UNIT) conducted a traffic stop at Western Avenue and Council Drive Monday afternoon about 4 p.m.

During the investigation it was determined that 37-year-old Josh Heitlage of Nappanee was arrested for driving after being adjudged a Habitual Traffic Violator.   He was also in Possession of Marijuana.

Both males were transported to the Marshall County Jail.   Heitlage and Marks were both held on a $1,500 cash bonds.