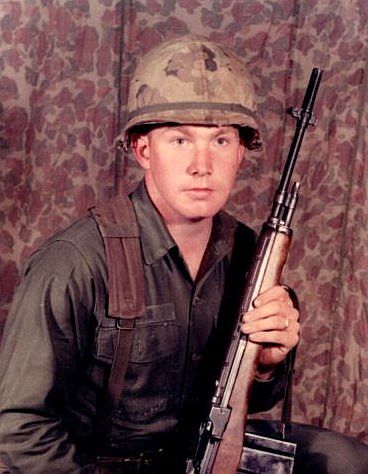 Kenneth was born the son of Darrell Edwin and Merrill Virginia (Stoneburner) Barr on July 24, 1944 I Plymouth, Indiana. Kenneth was a lifetime resident of Plymouth, Indiana, and previously attended Tyner United Methodist Church. He was a 1962 graduate of Tyner High School, retired from Coca-Cola Products as a service manager ad mechanic, ad served in the United States Army as a 1st Lieutenant. He married Loretta Nissen on July 28, 1965 in Plymouth, Indiana, and they have enjoyed 56 years of marriage. He enjoyed woodworking and building cabinets.

He is preceded in death by his parents; his sister, Judy Watts; and brother, Gary Barr.

In honoring the family’s wishes, there will be no services.

In lieu of flowers, donations may be made to the organization of the donor’s choice.

Condolences may be left at: www.deatonclemensvangilderfh.com