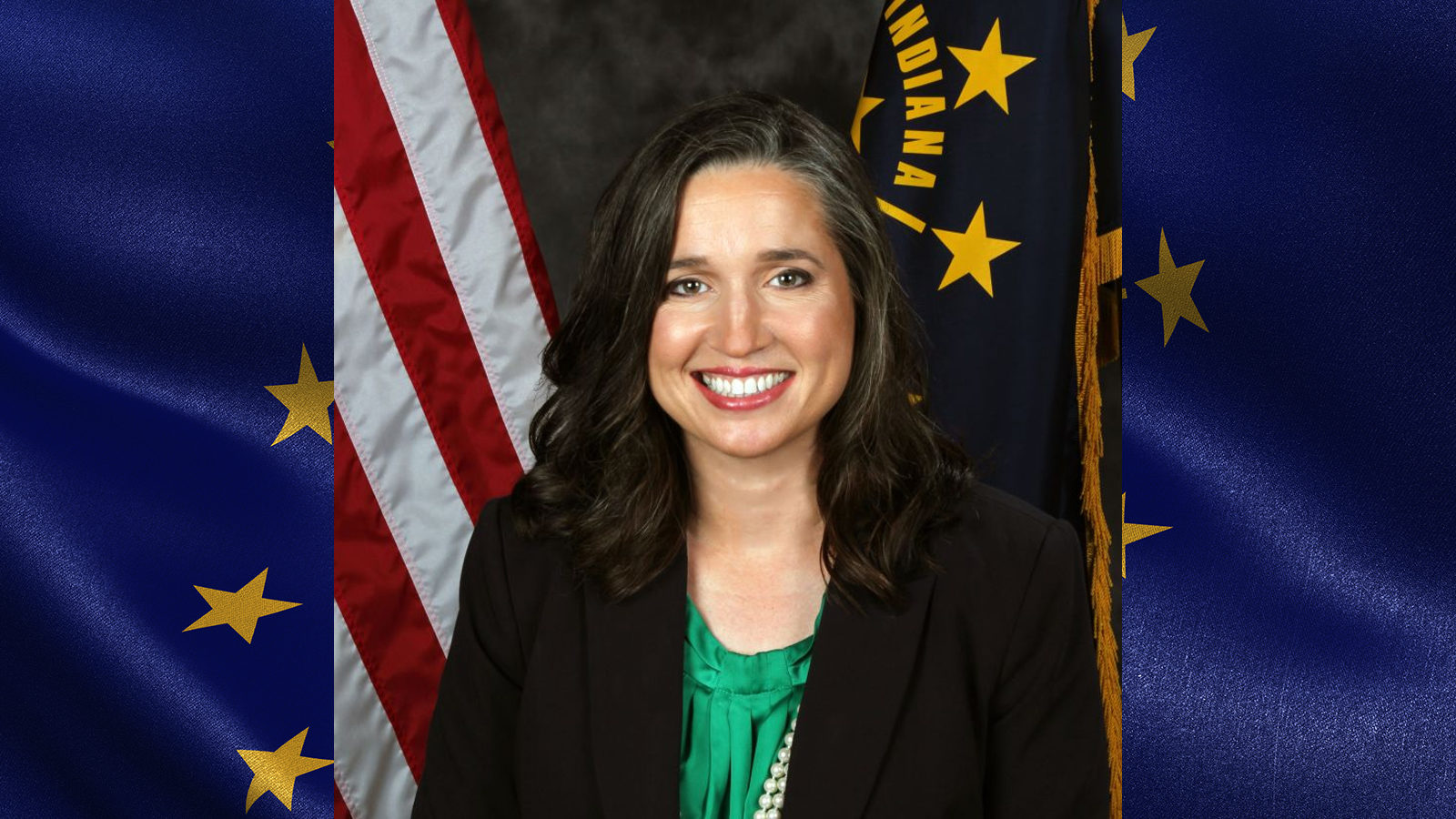 “Indiana once again exceeded expectations and soared through the recession with one of the fastest recoveries on record to end with a cash reserve of $3.9 billion at the end of June,” said Auditor Klutz. “Indiana is poised to make an excess reserve transfer of $1.1 billion, which will be split between retirement funding and a refundable income tax credit for Hoosier taxpayers.”

Auditor Klutz credits strong fiscal leadership and teamwork for how Indiana was able to financially navigate through the national pandemic and economic uncertainty while ensuring a reasonable state reserve.

Cris Johnston, Office of Management and Budget Director, echoed Auditor Klutz’s statements and added “Years of fiscal discipline, sound tax policy, a resilient Indiana economy, and federal pandemic financial assistance are all reflected in these impressive year-end results which have presented the opportunity to make strategic investments which will benefit Hoosiers in the years to come.”

“The official revenue forecast on April 15th added $463 million to our projections for FY 2021,” said Zac Jackson, State Budget Director. “In the last 75 days of the fiscal year, we exceeded those projections by an additional $1.222 billion. It’s unprecedented for the General Fund reserve balances to increase by nearly $1.7 billion in less than three months.”

Tera K. Klutz is the 57th Auditor of State in Indiana, and the first Certified Public Accountant (CPA) to serve as the state’s chief financial officer. Auditor Klutz was appointed by Governor Eric J. Holcomb in January 2017 and then elected to a four-year term in November 2018. As Auditor, her mission is to be focused on providing accurate information, maintaining and enhancing government transparency, and delivering great customer service to Hoosiers.