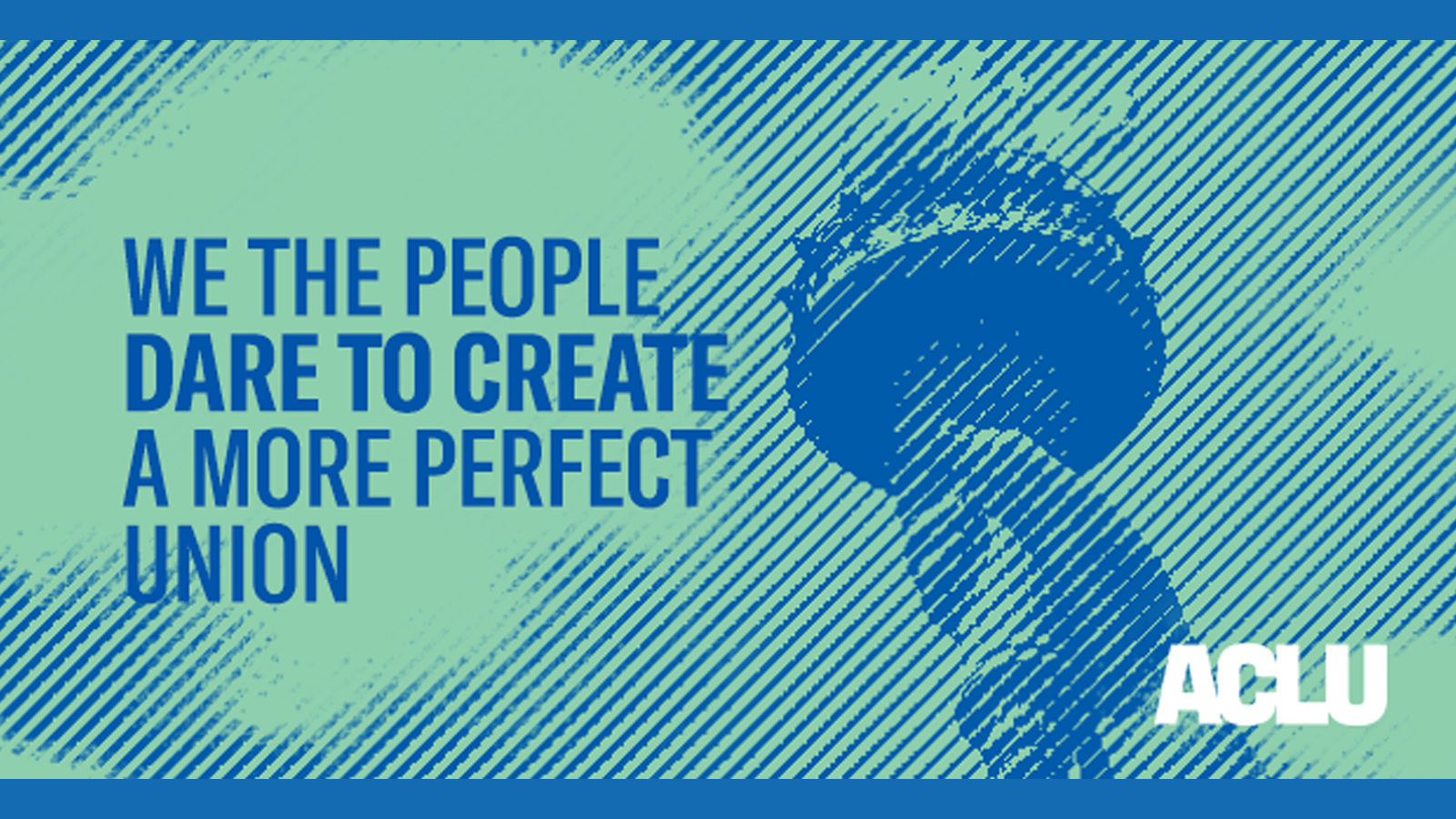 American Civil Liberties Union of Indiana has filed lawsuits on behalf of six men currently incarcerated at Miami Correctional Facility who were kept in isolation and subjected to brutal and dangerous conditions that amounted to cruel and unusual punishment while assigned to the facility’s restrictive housing unit. The men were held in isolation in dangerous, pitch-black cells for more than 23 hours a day, causing numerous injuries, including painful and frequent electric shocks from dangling live wires, cuts from broken glass, and vulnerability to the extreme cold due to broken windows. One man was injured when a 100-lb light fixture fell, striking him in the head.

The lawsuits assert that prison officials were aware of these inhumane and decrepit conditions, and yet failed to repair these hazards or mitigate the harms they were causing.

“The Eighth Amendment requires that incarcerated people must receive the minimal civilized measures of life’s necessities—a baseline standard that officials at Miami Correctional Facility are consistently failing to meet,” said Kenneth J. Falk, legal director of the ACLU of Indiana. “The horrifying stories emerging from Miami Correctional Facility’s isolation unit shock the conscience and violate the Constitution. In case after case, prison officials subjected these men to brutal conditions no human being should ever experience – knowing full well the pain and trauma they were inflicting. Imagine being trapped in a small dark room where you were subject to being shocked by live electrical wires every time you attempted to move – we wouldn’t tolerate animals being held in such horrifying conditions, how can we tolerate them for people? ”

The Miami Correctional Facility was aware of multiple grievances filed by the six men, as well as the restrictive housing unit’s dangerous conditions, yet continuously ignored the men, neglecting to respond to complaints or make basic repairs, and withholding medical attention when required. The lawsuits assert that prison officials violated the plaintiffs’ Eighth Amendment rights and is liable for compensatory and punitive damages.