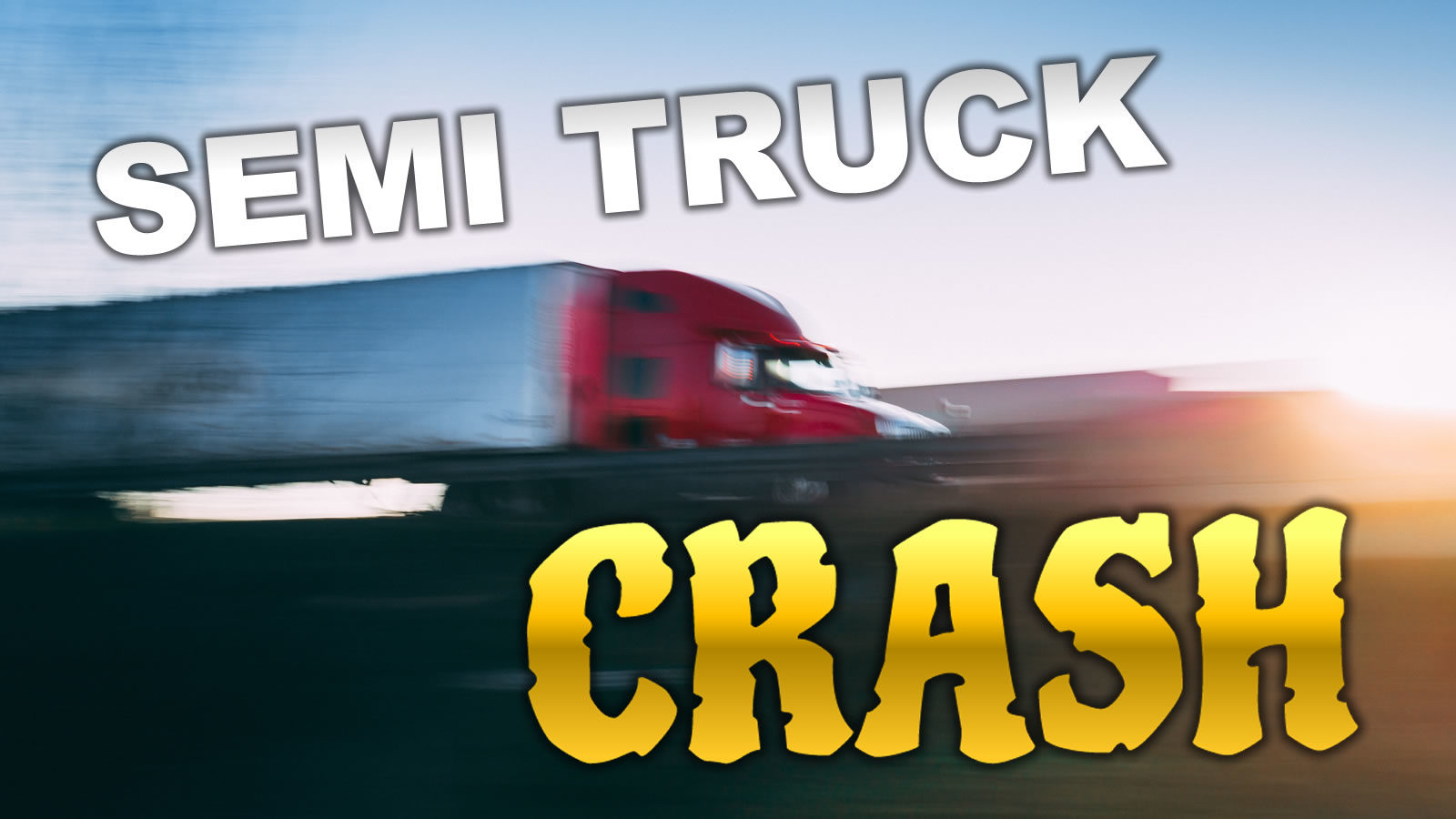 Monday Evening shortly after 5:00 P.M. Marshall County Central Dispatch received a 911 call in reference to a multi-vehicle collision in the 100 block of US 6 and King Road in Bremen.

Polenske’s semi struck the rear of 33-year-old Melia Byrer of Bremen driving a 2017 Ford Focus who was facing eastbound and was slowed and or stopped at the intersection to turn north on King Road.

Melia Byrer was transported to Memorial Hospital in South Bend for Injuries sustained in the crash. Byrer later passed away from her injuries.
All other drivers involved in the crash were treated at the scene but were not transported.

A final report of the collision will be forwarded to the Marshall County Prosecutor’s Office for review.