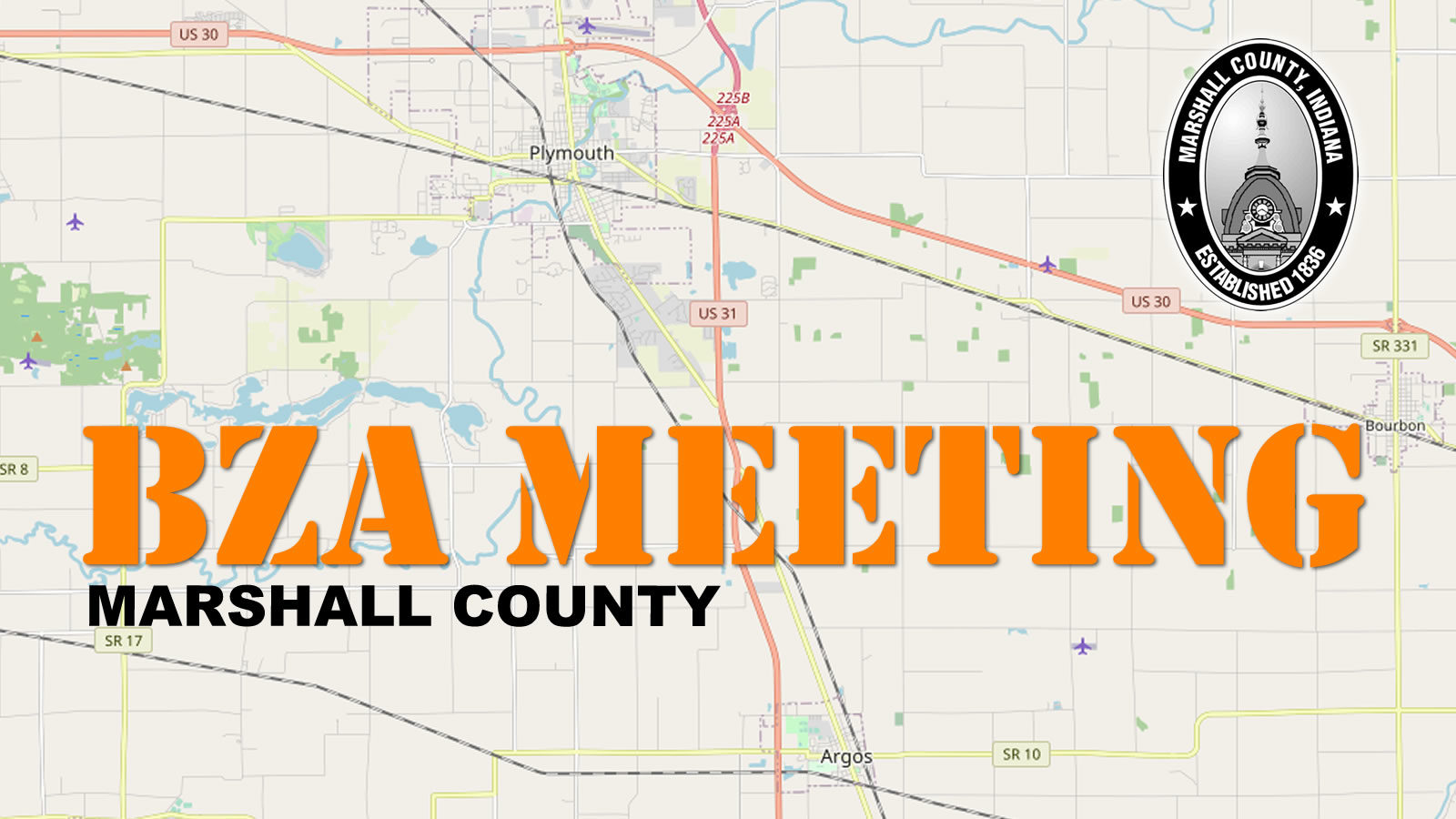 On February 9th, the BZA heard the special use request of Larry and Barbara Yoder to allow a dog kennel with up to 30 French Bulldogs for breeding with pups on site until they are 8-weeks old at 1420 Plymouth Goshen Trail in Bremen.   The Yoder’s also needed a variance for the distance to the nearest residence.  The standard is 600 feet and the nearest residence is 400 feet.

During the discussion, it was noted they Yoders want to have 4 males and 26 females in the new kennel.  The manure from the dogs will be spread on an 8 acres field and does not require approval from the state.

During the public hearing, Sandy Yoder who is a neighbor said she was concerned with the noise and property values.  She also said she is not in favor of puppy mills which is a manufacturing plant for dogs, saying, “Dogs are not livestock, dogs are pets.”

Steve Hochstetler, an adjoining property owner was concerned about drainage.  He also said the Yoders are taking their household septic waste is dumping it in the marsh.

In correspondence against the dog, the kennel was Nancy Cox, Director of the Marshall County Humane Society.  She said there are over 450 puppy mills in Indiana and 3 licensed commercial breeders in the county.  Cox said the current owner already has 4 females and 1 male for breeding and she feels that is a large enough operation.  She also noted that French Bulldog breed must deliver by cesarean section and don’t typically have enough time to recover before being breed again.  Cox said there are plenty of lovable dogs that need homes in the county.

There was also a letter read from the Human Society of the United States in opposition to the special use request for a 30-dog kennel.

There was a letter in favor from all three residential neighbors to the property.

After additional discussion on how the manure will be handled and the need to acquire a septic permit from the Marshall County Health Department for the new kennel the BZA voted 3 to 1 in favor of the special use.

The second request was a variance needed because the new kennel will be within 400 feet of the nearest neighbor and the standard is 600 feet.  The first time they voted in a tie with 2 for and 2 against.   After additional discussion, being that the nearest neighbors are in favor of the variance the county BZA voted 3 to 1 to approve it.