County Approves Fence at Lake of the Woods and Chicken Barns on Grape Rd. 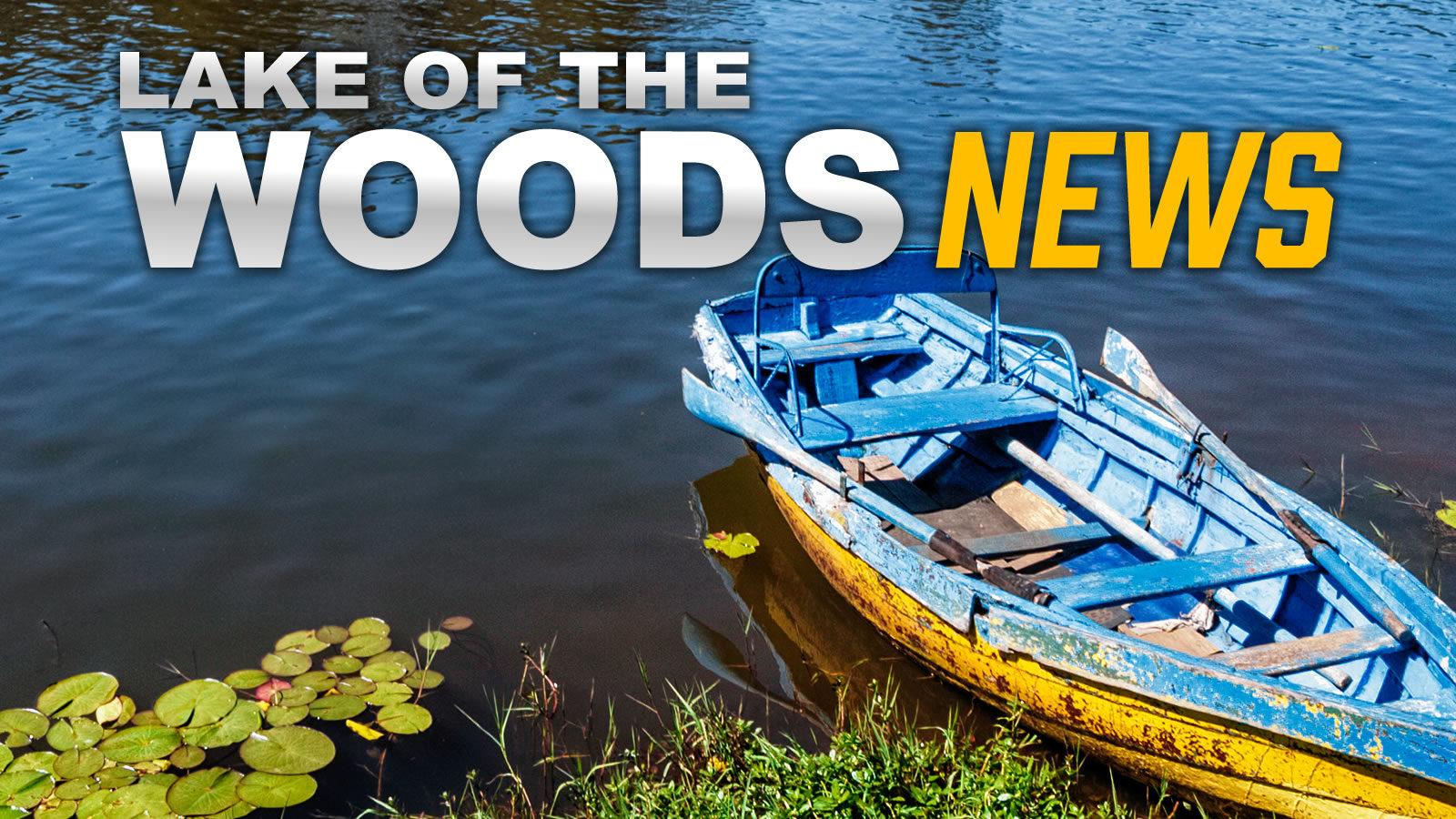 Earlier this month the Marshall County Board of Zoning Appeals approved the variance request of Megan Triezenberg at 4486 Plum Court at Lake of the Woods.  She was granted a 4-foot tall fence in the rear yard on the north and south property lines to maintain her dog on the property. The variance was from the standard of 3½ tall to 4-foot.

The County BZA also approved the request for a variance of Caleb Coffel to allow two chicken barns that do not meet the distance requirement of 1,320 feet from a residence at 3560 Grape Road in Bremen. Coffel lives on the property in question and wants to raise 4,500 chickens in the two barns that measure 60 feet by 600 feet. The Confined Feeding Operation is 680 feet from the closest residence to the south. Coffel said he is seeking an IDEM permit for the manure and a drainage plan from the county.

Two people spoke in favor of the request, a representative from Miller Poultry said Coffel has the approval to build the barns for their operation.  He said 95% of the time the manure doesn’t go past 400 feet.

The second person in favor was Dave Rader from Rader Farms who owns the property immediately to the west. They have no issue with the operation.

Two people spoke against the request, Trend Weldy the Bremen Town Manager said the CFO is only about a mile as the crow flies from the city limits and they are not in favor of the request as they worry about the odor.

The second person against was Joseph Stoller who lives at Lake of the Woods and owns the property to the south is concerned with drainage.  He noted that there are a floodplain and wet area.

There was also a letter from Tony Wagner of Third Road about 4,300 feet from the parcel.  He was concerned about the order and asked for an adequate odor control plan.  A second letter was read although it was not signed and did not include an address.

The County BZA approved the variance with the nearest home being 680 feet from the chicken barns.  The vote was 3 in favor and 1 no vote by Matt Miller.