Like everyone else COVID has local AD’s tightening their belts 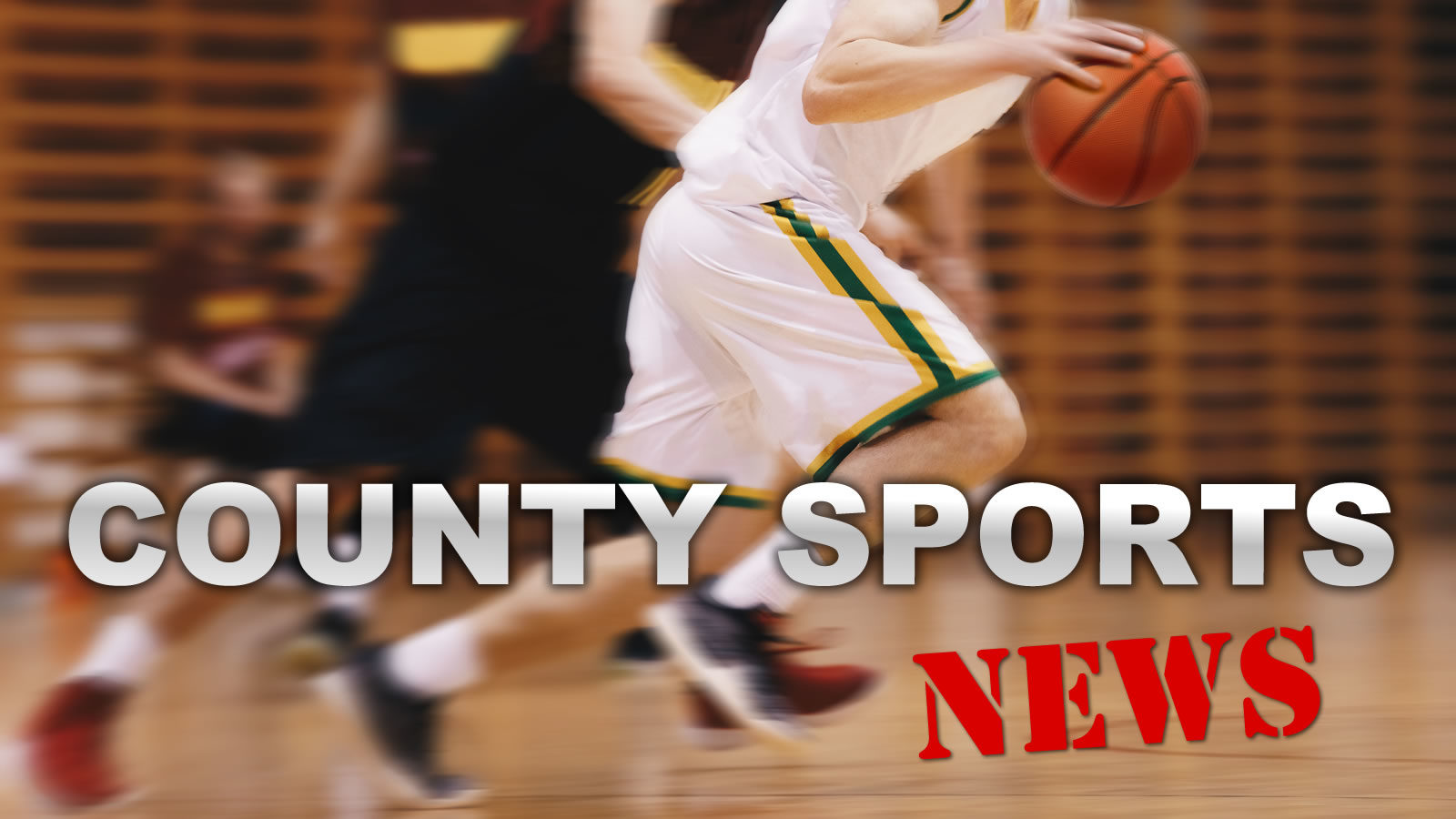 It was about a year ago COVID-19 shook the world and dealing with a pandemic became part of everyday life.

Every aspect of day-to-day existence and the phrase “social distancing” became part of what seemed like every conversation. Unsure of just how to approach the demands of public health issues athletic contests from the Olympics to little league canceled or at least put on hold all competitions to assess how to keep participants and fans safe from exposure to what is a deadly virus.

The unthinkable happened when the NCAA canceled “March Madness” and the IHSAA halted continuing “Hoosier Hysteria” after a sectional game in Indianapolis turned deadly.

While the world’s economies continue to work out how to continue to function, the trickle-down is that local Athletic Directors are looking for some difficult answers on how to continue to fund sports programs for students. Other than salaries for coaches and some transportation costs high school athletics are funded by donations and funds raised by the athletic department and individual teams along with gate receipts from contests. Gate receipts from basketball in particular and football go a long way to funding the athletic department budget at many schools.
The bottom line has suffered in the past year.

“I don’t have any specific numbers, but receipts are down drastically with a limit of only four tickets per player,” said Triton AD Mason McIntyre. “I’d say we brought in roughly one-third of the revenue we normally would.”
“I do not have the exact numbers but rest assured, receipts are way down for us,” said LaVille AD Will Hostrawser. “Heading into this year, I had the ‘break-even’ mindset for our athletic department in terms of financing. With zero extra spendings to this point in the year, we are very close to being on target.”

Breaking even is something that Plymouth Athletic Director Michael Delp would be glad to see more often as well. “I will just say we have only had a handful of events break even this past month,” he said. “The results were similar in December and November.” “The fall sports season was definitely a little better for us than the winter has been due to less restrictive COVID regulations and still being outside for most of our sporting events,” he said. “The negative financial impact is being felt but we are doing what we can to stem the tide for now.”

The schools have taken the steps they can to cut back costs and in Plymouth’s case, Delp sees a little bit of a reprieve in cutbacks in the spring.
“We have definitely put off any major new purchases,” said Delp. “For some of our teams that were scheduled to have new uniforms, we have either pushed that back a year or only purchased one set (i.e. home uniforms) for this year. Coming into the spring, there should not be a ton of sport-specific costs due to a lot of those purchases being made last year prior to the pandemic and shut down.”

With the drastic limitation of fans allowed at events live streaming has become a go-to that allows family members and fans unable to attend the opportunity to do so anyway virtually. Luckily the expense has been minimal. Triton found themselves far ahead of the pack with the Triton Trojan Sports Network that has been in place on YouTube for years.
“We have been doing live streaming for nearly a decade,” said McIntyre. “We’ve never charged, nor have we sold advertisements. We’ve been fortunate that we have an amazing group of guys who have volunteered their time and often times even resources.”

LaVille was also no stranger to live-streaming. “Luckily we were a little ahead of the curve on this one as we started live webcasting last school year via the NFHS Network,” said Hostrawser. “We use a completely automated camera system for our indoor events and can broadcast all levels of our basketball, volleyball, and wrestling here at LaVille Jr./Sr. High School.”
“We also live webcast all our home football games at all levels,” he said. “Our subscription fee is around $11 per month with a portion of the proceeds coming back to our athletic department to assist in funding our programs.”

Plymouth had experience with live streaming but not specifically with athletics. “We did invest in some live streaming equipment that we feel has been beneficial and will allow us to expand and provide better coverage in the future,” said Delp. “Rather than going to a pay-per-view model, we kept our live stream option free on YouTube.” “We now feel we have a better idea on how to provide a better live stream,” he said. “We hope to turn that equipment and better live stream into a win/win for local businesses via advertising. You see a lot of pro and college teams offering these opportunities right now on television. We do feel there is an opportunity to generate some new revenue through untapped means via venue and digital advertising.”

Like many other organizations, Plymouth sports teams have had the added fundraising benefit of the annual Blueberry Festival. Fundraising activities during that weekend provided the year’s budget for many non-profit and service organizations and the cancelation of the festival hit the pocketbook.
“We were able to have the Big Red Golf Outing in August and have some successful fall fundraisers that were not tied to the Blueberry Festival,” said Delp. “We did have some teams lose important fundraising dollars that they can usually count on from the Blueberry Festival weekend. I know there are numerous groups and non-profits that are feeling the loss of the Blueberry dollars this year.”

With that in mind, Plymouth went ahead with their ‘Discount Card’ fundraiser last spring, with a twist. “Last year we offered the first card free as a way to help local businesses that were experiencing financial hardship of the pandemic,” said Delp. “This year we would like to go back to selling those discount cards which creates a win/win for schools as well as the local businesses.” “Realizing this pandemic has adversely impacted a lot of people, we have scaled our fundraising efforts back,” said Hostrawser. “All of our teams raise funds by primarily selling team apparel, and that as a whole is down this year too.”

While Triton has traditionally not done a lot of fundraising, this year will be a little different. “Our fall and winter sports generally fund our spring sports,” said McIntyre. “That’s not quite going to be the case this year so we’ve started a giving campaign asking the community if they would be willing to donate to the ‘Back Our Trojans’ campaign. So far we’ve had a decent response.”

While it’s too early to really know just how much monetary effect the pandemic will have by the end of the school year, county schools are holding the line on continuing the athletic competition opportunities they offer their students.

“At this time, there has been no discussion about cutting back any sports that PHS offers,” said Delp. “We will simply continue to look for ways to be fiscally responsible with the dollars we generate and spend.”

Celebrating a decade of big developments