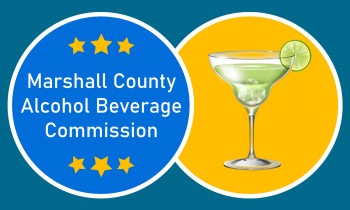 On the agenda were the renewal of the beer, wine and liquor permits for Culver Marina-Board Walk Grill, America Legion 27, One Stop, Pizza Hut and Applebee’s Neighborhood Bar & Grill. There were no violations cited so these permits are automatically renewed. The county board unanimously approved renewals.

Treber had two new application request with the first one being Depalm’s Post Legion Lodge Bar and Hall. The request was to move the permit to 208 North Michigan Street. The Excise Officer met with the owner October 5th prior to the October 6th meeting conducting an initial inspection of the property. Treber noted at that time that they were close to a church that is located on Garro Street. During this month’s meeting the owner stated that he had received a letter of consent from the church in question.The transfer location permit was conditionally approved pending the Health Department inspection which will be held in Escrow until the final inspection.

All minutes from the October 6th hearing were approved.