One Airlifted from US 31 Crash near 11th Road Wednesday 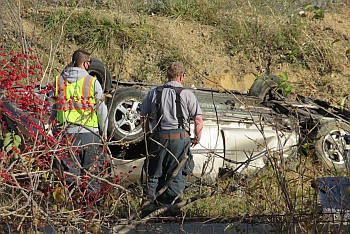 About 2:30 Officer Jordan Rans and the Plymouth Fire Department was dispatched to the scene for a personal injury crash.

The crash report states that 36 year old Timothy Thomas was northbound on US 31 at a high rate of speed and struck the rear of a flatbed truck that was also north bound. After the initial impact the 2003 Chevrolet Impala went off the east side of the road and rolled over several times ejecting the driver. 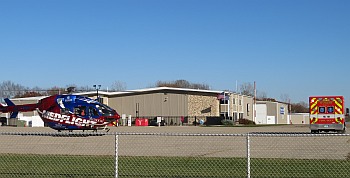 Timothy Thomas was transported to Memorial Hospital by helicopter for head injuries sustained in the crash.  The driver of the 2006 International flatbed was Robert Landis of Argos.  He was not injured in the crash. 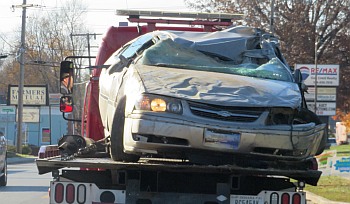 The Marshall County Sheriff’s Department was assisted at the scene by Plymouth Fire and EMS, Medflight and Lyon’s Wrecker Service.