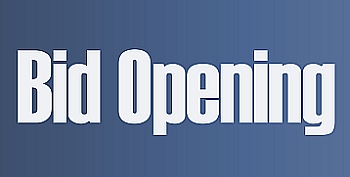 The Plymouth Board of Public Works and Safety opened bids for the 2020 Street & Sidewalk Summer Programs.

Five companies presented bids for the projects that include:

*Berkley Street from the curve at the Yellow River east to Randolph Street;

*Adams Street from Third Street to Plum Street and  *the alley on the east side of the Plymouth Police Department.

Other departmental projects are the south parking lot at the police station and the area around the Centennial Park office.

Bids were taken under advisement to allow the City Engineer Rick Gaul review them.  He will present a recommendation to the Board of Works at their next meeting.  It was noted that budgets are also being reviewed at this time so there may be some modifications to the project list.