Walkerton Man Arrested On Operating A Vehicle With A BAC Of .08 Or More 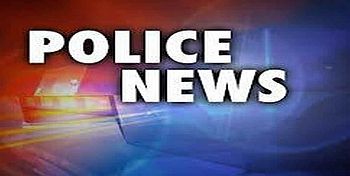 On Saturday, February 29th at 3:40 A.M. Marshall County Sheriff’s Deputy Ayala conducted a traffic stop on 24 year old Nicholas J. May of Walkerton in the Speedway Gas Station parking lot in Lapaz. During the course of the investigation of the traffic stop Mr. May was offered the opportunity to participate in the standard field sobriety test and was later transported to the Marshall County Jail for a certified breath test. Due to the results Nicholas May was booked into the Marshall County Jail on charges of Operating a Vehicle with a BAC of .08 or more and held on a $1,505 bond. He was later released that day after posting bond.