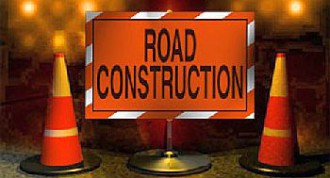 Rieth Riley Construction will begin the mill and fill portion of the 2019 Community Crossings Street and Sidewalk projects on Friday, November 1st.

While the concrete portion of the project has been ongoing, there have been several days where the weather has not allowed them to work.

In the most recent letter to the press and emergency services Rieth Riley confirmed that they will begin their milling and paving portion of the projects later this week.

The company asks that parking be avoided on these streets when they are scheduled to be worked on.  They also ask that drivers use caution when driving in the construction zone.