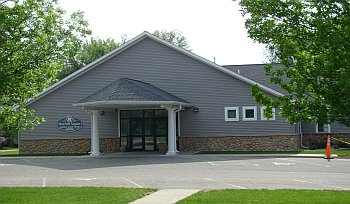 The Bourbon Town Council agreed to allow elections in the future to be held at the Matchett Center if a request would be made by the Election Board. During their March 12 meeting, council members present considered the matter after it was brought  their attention that school safety measures could change the public use of the school for elections.

Speaking for Dena Wattenbaeger , who oversees the Matchett Center, board member Larry Wattenbarger indicated that there has been no official request to move the poling site; however there seems to be some talk within the community to find a facility if the school policies would change.

The informal discussions were likely prompted by a recent possible threat directed towards the school found on social media that included an image of a pistol with threatening language that lead to a suspect being taken into police custody.

The Council shared their appreciation to Police Chief Bill Martin and his officers for the professional manner they displayed as they handled the incident at the schools. Council President Les McFarland commented on how much the reserve officer program helps to protect the community and his appreciation for their presence during the incident.