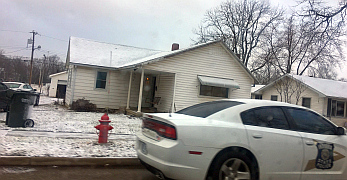 Two children were in the home and were released to a female at the residence.  The case will be forwarded to the Marshall County Prosecutor to review.