The Fulton County Sheriff’s Department received several tips that a wanted person was located at a rural Fulton County residence.  On February 13th officers from several agencies converged on 208E 550N Rochester. During the course of their investigation they located Dawn M. Cook, 41 inside the residence.  Ms. Cook has an active warrant out of Fulton County and was recently featured as one of Fulton County’s Top 10 Fugitives.

While at the residence deputies developed enough probable cause to be granted a Fulton County Circuit Court search warrant for the property.  During the search, officers allegedly found approximately three quarters of a pound of marijuana and several grams of methamphetamine and a stolen pick-up truck.  The truck was reported stolen from the South Bend area in September of 2017. 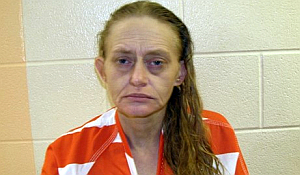 Dawn Cook was arrested on an active warrant through Fulton County.  She was additionally charged with Possession of Methamphetamine and Possession of Paraphernalia. 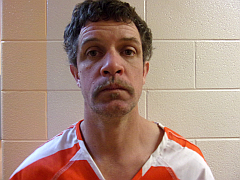 Also arrested was 37 year old Eric Parsons of Coldwater, MI for Possession of Methamphetamine and Possession of Paraphernalia and 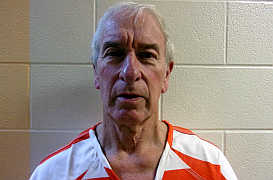 Fulton County Sheriff Chris Sailors credits the community’s willingness to come forward with tips and information for the recent successes in combating illegal drugs and crime in the county.  “We are getting tips almost daily from citizens who have had enough.  Our deputies work diligently following up on each and every one.”