Rivera Arrested for Driving with a HTV Status 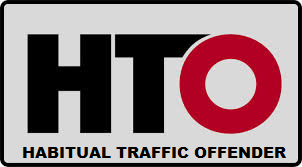 Officer Jeremy Enyart with the Plymouth Police Department was on routine patrol Tuesday evening February 6th when he conducted a traffic stop on a vehicle with an equipment violation at Michigan and Becknell Drive.

During the investigation it was discovered that the driver, 43 year old Jose Rivera of Plymouth had never received a driver’s license and had previous convictions for the same causing him to have a habitual traffic violator status as well.

Jose Rivera was transported to the Marshall County Jail and held on a $1505.00 cash bond.  He will have an initial hearing in Marshall Superior Court II on March 6.