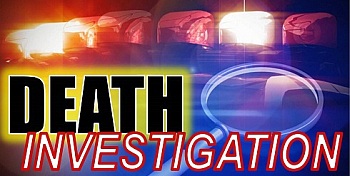 The Marshall County Coroner is not releasing any information on Saturday’s death investigation.

Plymouth Police Officers were dispatched to a residence in the 300 block of West LaPorte Street for a possible unattended death Saturday at 6:55 p.m.

Officers arrived on scene and found a male that was deceased and a female that was not breathing.  Officers performed CPR on the female and she was transported to the Plymouth Hospital by EMS.

Details are not being released at this time as police and the coroner continue to investigate this situation.