This Thursday, Plymouth High School staff and students will have the opportunity to vote via a Google Drive ballot for this year’s 2018 PHS Basketball Homecoming King and Queen and this year’s Homecoming Prince and Princess. 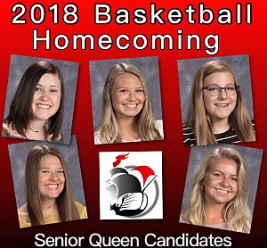 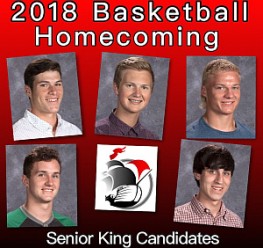 The 2018 Basketball Homecoming King and Queen will be announced and crowned Friday, January 19 at the Plymouth vs. Wawasee game at Plymouth during halftime of the varsity game. Game time for the JV game is slated for 6:15 p.m. 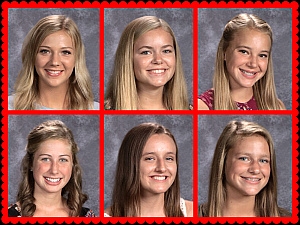 PHS staff and students will also have the opportunity to vote for which two students they would like to see crowned this year’s Homecoming Prince and Princess. In the running for this year’s Princess are the following six ladies (in alphabetical order and grade): Mary Beatty (11), Kaitlyn Carothers (11), Avery Christy (10), Sydni Weir (10), Lindsay Janus (9), and Morgan Reed (9). 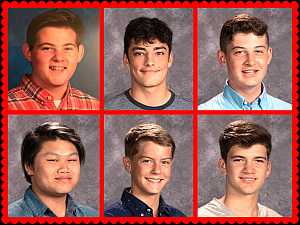 This year’s PHS 2018 Basketball Homecoming Prince and Princess will be announced and crowned in between the JV and Varsity games on Friday.