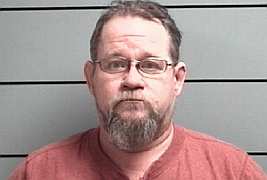 On Saturday January 13, 2018 County Patrolman Jonathan Bryant conducted a traffic stop on U.S. 31 near
16th Road on a vehicle for multiple infractions. During the stop the driver, 52 year old William Brown of Otterbein was found to be operating the vehicle on a suspended license. He was subsequently arrested and lodged at the Marshall County Jail for the offense. 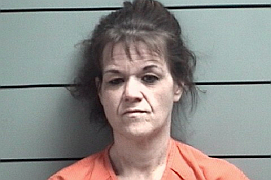 On Saturday January 13, County Officers Bryant and Smith went to a residence in the 11,000 block of Forest Drive and located Angel Pennington. Miss Pennington was arrested for an outstanding fines and costs warrant and was lodged at the Marshall County Jail. 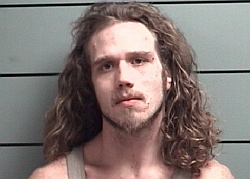 On Saturday, January 13, Patrolman Bryant and Plymouth Officer John Weir, working with officers from the drug task force, went to a lot in the Northgate Trailer Park where they located and arrested David Taylor for an outstanding warrant for Dealing in Methamphetamine. He was lodged at the Marshall County Jail with a $25,000 bond. 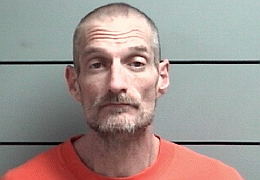 Patrolman Bryant and officers from the Drug Task Force also served a warrant on Mark Hensel, who was incarcerated on an unrelated offense, for Dealing in Methamphetamine. He also has a $25,000 bond.