County Police Arrest Pizer of Winimac for DWS with a Prior 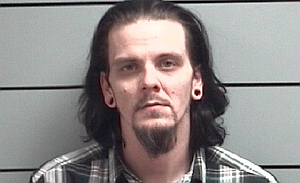 On Friday, January 12th, at 12:18 in the morning, Marshall County Police Officer Wozniak initiated a traffic stop on West Jefferson Street at North Oak Drive on a white 2004 Ford Mini-van.

The driver, 32 year old Larry A. Pizer Jr. of Winimac was found to be operating a vehicle on a suspended-prior driver`s license.  He was taken to the Marshall County Jail and booked for driving while suspended-prior and held on a $750 cash bond.