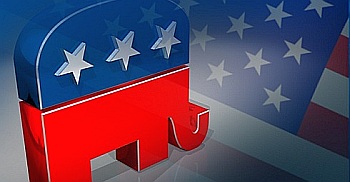 This is an election year for many county positions along with Township Trustees and board member, some Town Board seats and a few School board seats.  On Wednesday a number of Republican candidates took advantage of the first day to file their intentions. 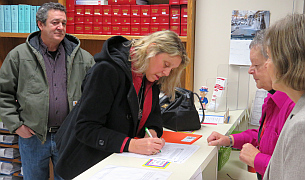 To start the day off, Janet Howard, a 34 year employee of the County Auditor’s Office and Anna “Buffy” Breeding both filed for the Recorder’s seat which is currently held by Marlene Mahler. 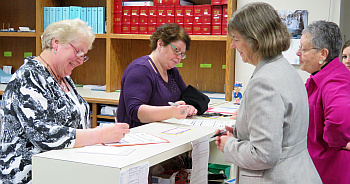 Mahler will be completing her second term in the office this year and is not eligible to run again due to term limits.  Mahler did sign up for the Union Township Trustee seat currently held by Jerry Greeson.  Greeson took over the Trustee seat from Mahler when she was elected Recorder.  He is retiring at the end of the year and Mahler hopes to be elected to the Union Township Trustee position she previously held. 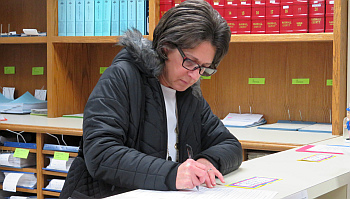 Debbie Dunning filed Wednesday morning for her 4th term as the Marshall County Assessor.  She started part-time in that office in 2000 and has been there ever since.  She commented that this will be her last term if she is lucky enough to be re-elected again. 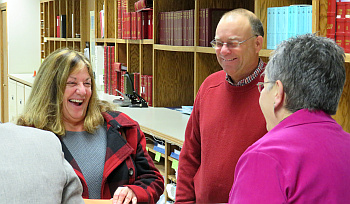 Judith “Judy” Stone filed her intentions to continue as the District 4 County Council representative.  Stone will be seeking her fourth term but only registered Republican voters in the 4th District will have the opportunity to vote for her in the May primary, unlike the commissioner seat where the whole county votes and not just the district. 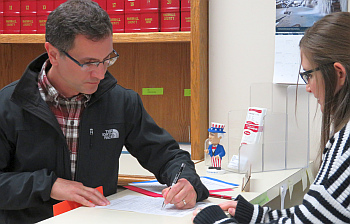 Kurt Garner will complete his first – four-year term at the end of this year as County Commissioners in District 1.  Garner filed for a second term on Wednesday. While commissioners must live within their district, every registered republican voter in the county would have the opportunity to vote for him in the May primary. 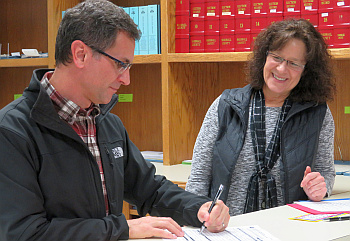 Julie Fox the current County Auditor filed Wednesday afternoon for a second term.  Prior to being elected Auditor she was the Clerk of the Courts. 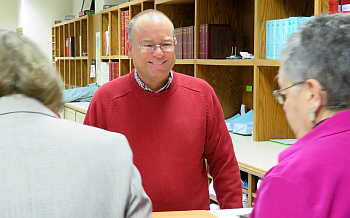 Matt Hassel, Marshall County Sheriff will be seeking his first elected term as Sheriff.  He was caucused into the position September 29th, 2015 after Sheriff Tom Chamberlin passed away in August 2015 following a lengthy battle with cancer.

Positions on the ballot up for election this year include Judge of Superior Court I, County Prosecutor, Auditor, Assessor, Clerk, Commissioner District 1, County Council District 1, 2, 3 and 4; Recorder, Sheriff, all Township Trustees and board members,

Several Town Council seats are open for election this year: Argos has 2 seats, Bourbon has 1 seat and Culver has 2 seats.

Candidates have until noon on Friday, February 9th to file.